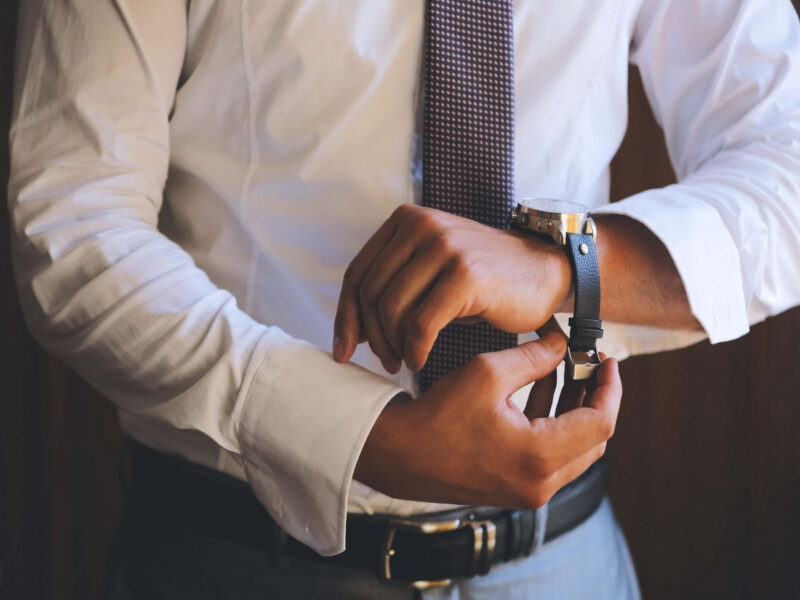 Research by the Socio-Economic panel (SOEP) from the German Institute for Economic Research Berlin and the University of Munster found that millionaires are more open to risk, more emotionally stable, open, conscientious, and open to taking on new challenges than the general population. The study was published in the journal Humanities and Social Sciences Communications.

The SOEP is a representative random sample from Germany that provides data for personality analysis. The SOEP now includes a subsample with more than 2000 high-wealth people. The SOEP now includes more than 1,100 millionaires, whose net worth is approximately 4 million euros. Carsten Schroder (SOEP researcher) explained that this means that the wealthy are now more represented in the SOEP. This makes it possible to analyze the small population in a meaningful manner.

These results indicate that self-made millionaires are more likely to have a typical profile of a millionaire than those who inherit their wealth. This profile is less prominent among millionaires, who attribute their wealth primarily through inheritance.

The millionaires with the most similar personality traits to the typical profile are the ones who have the greatest wealth. The rest of the population has a weaker version of this personality profile. Individuals who have made their way to the top by their own efforts aren’t yet millionaires, but they consider themselves to be self-made and have earned their wealth. Johannes Konig (research associate at SOEP) is the lead author of the study. He says, “Taken together, the results suggest that personality is a relevant factor in wealth accumulation.”

Mitja Back, University of Munster Professor of Psychological Diagnostics & Personality Psychology, is coauthor. He adds that “This is the first study to describe the personality of millionaires using robust data.”T he investigation into personality traits of millionaires is important because they have a significant influence on society’s decision-making process.