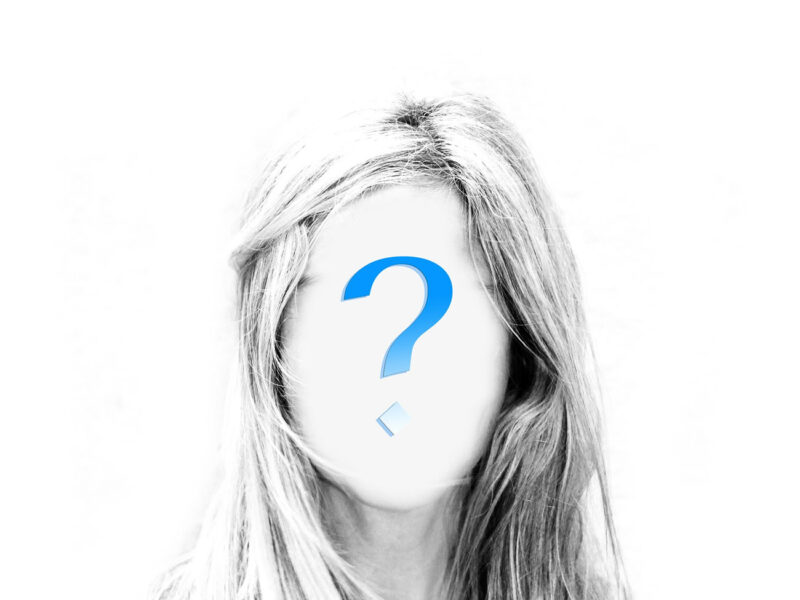 A psychobiological study Headed by the Complutense University of Madrid (UCM) on personal identity and its alteration over time in parallel with the changes that people experience has shown that the essence of our being remains largely stable through the years.

“In our study, we tried to answer the question of whether we are the same person throughout our lives. In conjunction with the previous literature, our results indicate that there is a component that remains stable while another part is more susceptible to change over time”, explained Miguel Rubianes, a researcher at the Department of Psychobiology and Behavioural Sciences Methodology at the UCM and the Centre for Human Evolution and Behaviour (UCM-ISCIII).

The “continuity of itself” –the capability for self-awareness and self-recognition– remains stable whereas additional components such as physiological aspects, physiological processes and even attitudes, values and beliefs are more liable to change.

Even elements like personality traits tend to change slightly through the years, but “the sense of being oneself is preserved, improving our understanding of human nature”, according to Rubianes.

The study, published in Psychophysiology, also determined how long it takes the brain to recognize our own personal identity as distinctive compared to others: around 250 milliseconds.

Potential application in the diagnosis of mental illness

To carry out this study, the brain activity and event-related brain potentials of twenty participants were recorded by electroencephalography (EEG) when presented with stimuli and performing identity and age recognition tasks.

The question of human character and the cornerstone of the self has been asked since the beginnings of philosophy and has become the subject of research in various disciplines, such as anthropology and psychology.

The self can underlie various character disorders such as bipolar disorder and narcissistic character, and even other psychological illnesses like depression and schizophrenia.

When it comes to applications of the results, “This demonstrates the importance of basic and clinical research alike in the study of the role of personal identity, as this promises to be a much more important concept than was previously thought and may play a fundamental role in psychological assessment and intervention processes”, concluded Rubianes.