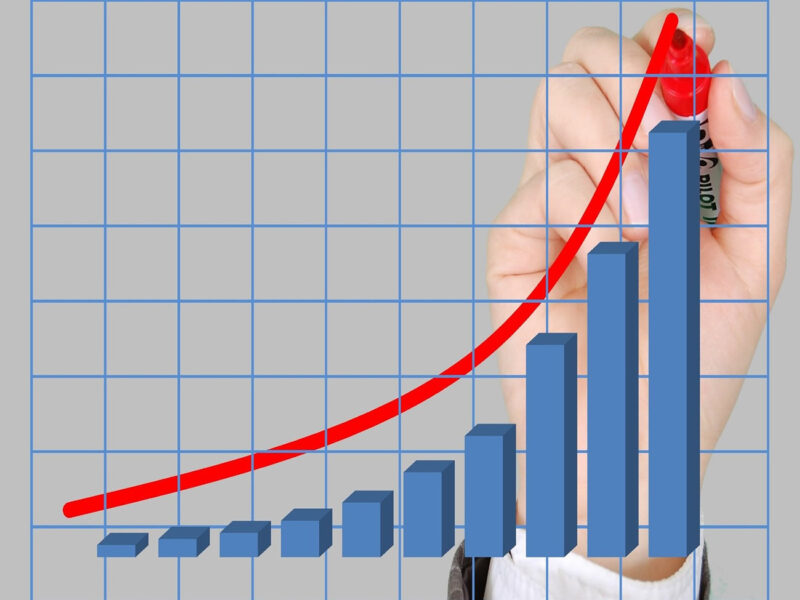 Your net worth could be the key to a long and healthy life.

The full sample was divided into two subsets to allow us to separate out wealth and genetic factors.

The full sample of 5,400 adults found that a higher net worth was associated to a lower risk of death. The data set (n=2,490) showed a similar relationship between siblings and twins. A tendency for the sibling/twin with more wealth to live longer that their co-sibling/twin who has less. This suggests that wealth and longevity may not be a result of inheritance or early experiences.

“The within-family association provides strong evidence that an association between wealth accumulation and life expectancy exists.” stated Eric Finegood (postdoctoral fellow at the Institute for Policy Research at Northwestern).

Researchers also looked at the possibility of previous health conditions such as heart disease and cancer that could affect an individual’s ability to acquire or ability to accumulate wealth. This could possibly cause a mismatch between wealth and longevity. They reanalyzed the data by excluding people with heart disease or cancer. The within-family relationship between wealth and longevity was still evident, even in this sub-group.

Greg Miller, the Louis W. Menk professor of psychology and faculty fellow at Northwestern’s Institute for Policy Research, is the study’s senior author. Other Northwestern faculty members and trainees (Edith Chen and Daniel Mroczek), as well as researchers at the University of Illinois Urbana-Champaign, West Virginia University, Purdue University, and the University of Minnesota are co-authors.

Miller stated that far too many American families live paycheck to paycheck and have little or no savings for when they are in need. The inequality of wealth has risen at the same time. Our findings suggest that wealth building is essential for individual health, regardless of where one begins in life. From a public health perspective policies that support and protect individuals’ financial security are necessary.