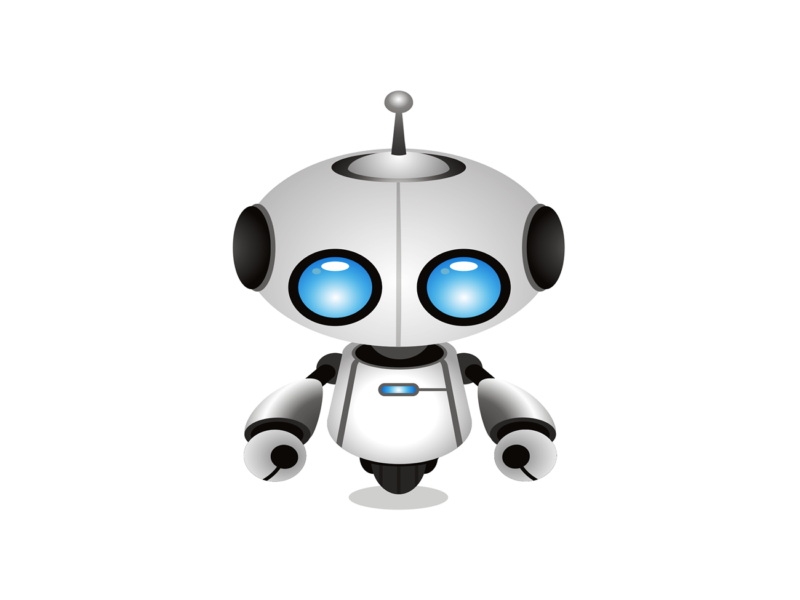 Cleaning robots have changed from the simple disc-shaped vacuum cleaners that were used in households to more advanced models that can navigate difficult spaces such as airports or train stations. COVID-19 emphasized the importance of keeping public spaces clean. How can we ensure that cleaning robots thoroughly  clean these areas?

Touching and visually inspecting a surface can help determine whether it is clean. This method is safe and practical for small spaces, but it may not be feasible for larger public areas. Standardization is another issue. This raises the fundamental question of how clean is a ‘clean’ space.

Researchers from the Singapore University of Technology and Design (SUTD) sought to resolve this ambiguity using autonomous cleaning robots that can efficiently and systematically assess an area’s cleanliness. They were supported by the National Robotics Programme. Their research, which included a novel framework for robots to assess cleanliness as well as a strategy of exploration, was published by sensors.

Dr. Thejus Pathmakumar is a PhD student at SUTD. He stated that there is currently no standard to determine how clean something is. “This research represents our first step towards a robotics solution.”

The team took inspiration from touch-and-inspect and designed a sensor that applies a white adhesive tape to the floor and scans for dirt particles. The dirt score can be assigned to an area by measuring the difference between the photo of tape before and after it has been pressed. The sensor can also count the pixels that correspond to dirt on the tape photo, giving insight into the dirt density.

Pathmakumar stated that the sensor assigns dirt scores to an area using touch-and-inspect analogy. Next, we need to design the cleaning robot that could touch’ large areas.

Another strategy is to allow the robot to roam around the area, inspecting every corner and crevice. Pathmakumar pointed out that this method can be inefficient as certain regions might have higher concentrations than others.

Pathmakumar and his colleagues developed an algorithm to encourage exploration in areas that are more likely to get dirty. Their dirt-probability-driven algorithm prompted the cleaning robot to notice changes in the floor’s visual patterns that may indicate dirt, after which the robot would be directed to navigate into the center of the region.

The team used a frontier exploration algorithm to supplement their strategy so that the cleaning robot would prioritize unexplored areas.

Pathmakumar stated that the frontier exploration algorithm is used frequently in applications such as search and rescue. “We changed this algorithm to make it more motivating for the robot to move towards the frontier. However, if it spots a region with high probability of dirt, it will go there first.”

The robots used data from touch-and-inspect to determine the cleanliness of an area. They assigned a cleaning benchmark score between zero and 100. Higher scores indicate cleaner surfaces.

The team tested the robots in a mixture of indoor and outdoor environments. The benchmark scores were lower for the latter because dust particles in areas with rough textures were less likely to be lifted by the tape. The robot was also unable to detect dirt when it moved between floor textures, which suggests future improvements.

Professor Mohan Rajesh Elara (SUTD Assistant) explained that the principal investigator in the project was co-founder of robotics company Lionsbot. “In the future, we are looking to comprehensively audit the quality of cleaning, taking into account not just the visual and tactile aspects, but also the olfactory aspects and microbial density.”

Asst Prof Elara is a close collaborator with the cleaning industry and the Singapore National Environment Agency. He said that the modular design of their cleaning audit system could be used. It can be used as a handheld device by a human manager, or integrated into a robot that checks cleanliness while it cleans.

Asst Prof Elara stated that SUTD has been ranked number one by the Web of Science in reconfigurable robotics. This is a global benchmarking system for robotics research. “I see this work as the next frontier in the field of cleaning robotics, and SUTD is leading the way.”