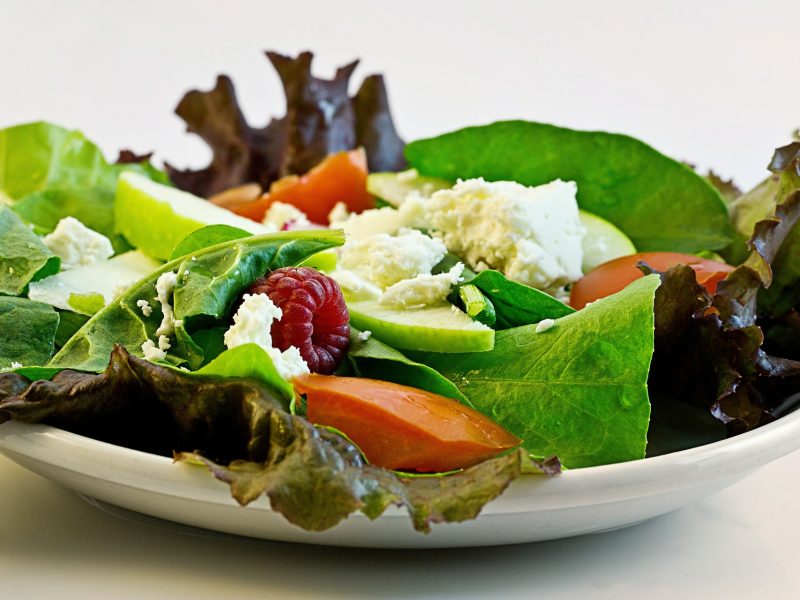 Instagram users post millions of food photos — whether to show off a sophisticated palate, make friends drool over chicken and waffles or artfully arrange colorful macarons.

A new study from University of Washington researchers describes how some people also turn to posting photos on Instagram to track food intake or to be held accountable by followers in meeting healthy eating or weight loss goals.

In a paper to be presented at the CHI 2017 Conference on Human Factors in Computing Systems in May, the researchers conducted in-depth interviews with 16 people who consistently record and share what they eat on Instagram about the benefits and challenges of using the social media platform to achieve their eating and fitness goals. The research team will use the results to inform the design of tools to support healthy behaviors.

Instead of simply using a traditional food journal or app that requires users to write down or log everything they eat, the interviewees snapped pictures of what they ate in a day — from bowls of healthy fruit to the burrito they scarfed in the car — and shared them on Instagram using the #fooddiary or #foodjournal hashtags. Some also used the photos as a reference so they could remember to log their food later in the day.

“The benefit of photos is that it’s more fun to do than taking out a booklet or typing hundreds of words of description in an app,” said lead author and UW human centered design and engineering doctoral student Christina Chung. “Plus, it’s more socially appropriate for people who are trying to track their diets to snap a photo of their plate when they’re out with friends — everyone’s doing it and it doesn’t look weird.”

Plus, having a visual account of everything one eats in a day — both in terms of volume and quality — can help people spot trouble.

“When you only have one data point for a pizza or donut, it’s easy to rationalize that away as a special occasion,” said senior author Sean Munson, assistant professor of human centered design and engineering at the UW. “But when you see a whole tiled grid of them, you have to say to yourself, ‘Wait, I don’t actually have that many special days.'”

The interviewees said that social and emotional support from other Instagram users helped them stick to their own tracking and healthy eating goals, and many strove to provide that support for others. In some cases, feeling accountable to other Instagram users and followers caused people to be more honest about their eating habits. One woman who previously used the MyFitnessPal app to track her diet said she would make excuses to herself about why she didn’t need to log a bag of chips because it was so tiny.

“With Instagram, it helped me because I was taking a picture of it — it’s real and it does exist and it does count towards what I was eating. And then putting up a visual image of it really helped me stay honest,” the user said.

Because Instagram allows one to create different accounts for different purposes under the same user profile, people reported that they could easily find communities and followers with similar interests by using food tracking, weight loss or healthy eating hashtags — and could avoid overwhelming friends and family who weren’t interested in seeing pictures of everything they ate. That differs from Facebook, for instance, which doesn’t allow for multiple accounts or identities.

“With Instagram, you can have a separate part of your profile dedicated to food journaling and you don’t have to be worried that your family member or neighbor who just wants to see pictures of your dogs or vacations will be turned off,” Chung said. “It’s not funneling everything to the same channel.”

People did report some tensions between wanting to remain honest about what they ate and feeling reluctant to photograph food that would be perceived as undesirable.

But users who ultimately met their weight loss, eating or fitness goals also found that remaining on Instagram — and helping mentor and encourage others — made it easier for them to maintain their desired behaviors and to continue to be mindful about their health, the study found.

“Maintenance becomes pretty boring for a lot of people because your quest to hit a goal has worn off,” Munson said. “This made things more interesting and meaningful for people because after they got to their goal, they turned to thinking about how they could help others and stay accountable to people who were relying on them for support.”