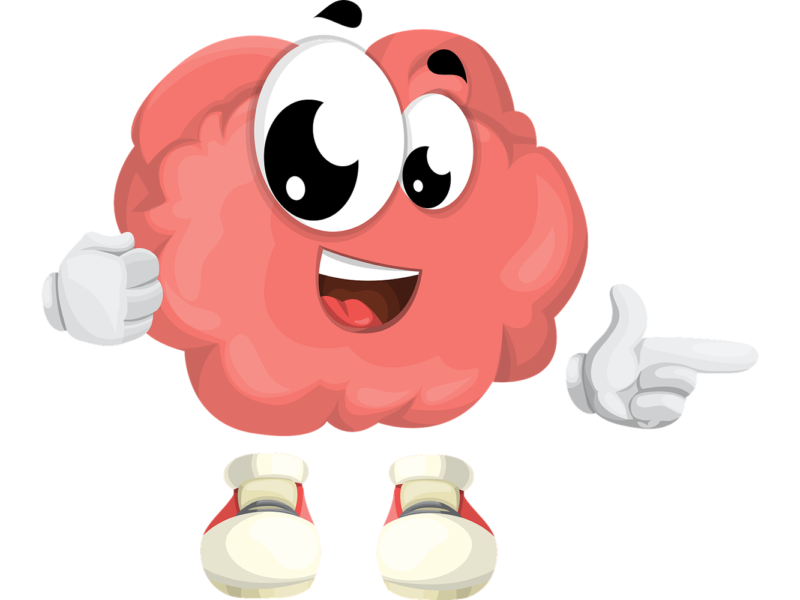 Our brains age slowly, leading to less communication between different brain regions. This can lead to decline in memory and other cognitive functions. A rare group of people have been found to be “superagers”, and they are able to recall new information as well as 25 year olds. Researchers from Massachusetts General Hospital have identified the brain activity behind superagers’ superior memories. Alexandra Touroutoglou (PhD), director of Imaging Operations at MGH’s Frontotemporal Disorders Unit, and senior author of the paper in Cerebral Cortex, said, “This is the first time we have images of the function of superagers’ brains as they actively learn and remember new information.”

Touroutoglou and her colleagues identified an older group of people who performed exceptionally well on memory tests in 2016. These superagers participate in an ongoing longitudinal study at MGH that examines aging. It is led by Bradford Dickerson MD, the director of the Frontotemporal Disorders Unit and Lisa Feldman Barrett PhD, a researcher in Psychiatry. Touroutoglou says, “Using MRI, we found that the structure of superagers’ brains and the connectivity of their neural networks more closely resemble the brains of young adults; superagers had avoided the brain atrophy typically seen in older adults.”

The new study involved 40 people with a median age of 67 taking a difficult memory test. Their brains were then imaged using functional magnet resonance imaging (fMRI). This is a different type of MRI that shows activity in different brain areas during tasks. While their brains were being imaged, 41 young adults (median age 25) took the same memory test. Participants first saw 80 photos of scenes or faces paired together with an adjective. For example, a cityscape was paired up with the term “industrial” and a male face was paired up with the phrase “average”. The participants were first asked to identify whether the word was matched by the image. This is called encoding. Participants were given the following: 80 pairs of image-word pairs, 40 new images and 40 pairs of words. 40 rearranged pairs, consisting of words or images that they have previously seen. The second task was to remember if they had seen the same word-picture pair before or if they were seeing a new or different pair. The superagers performed as well as the younger participants.

The researchers closely observed the visual cortex of participants while they were scanning them. This is the part of the brain that processes images and is sensitive to aging. Yuta Katsumi (postdoctoral fellow in Psychiatry, MGH) says that there are a number of neurons in the visual cortex that are selectively involved with processing different types of images. “This selective function of each group of neurons makes them more efficient at processing what you see and creating a distinct memory of those images, which can then easily be retrieved.”

This selectivity, known as neural differentiation, decreases with age. The neurons that used to respond primarily to faces now activate for other images. The brain then finds it more difficult to create unique neural activation patterns for different types images. This means that the brain is not making distinct mental representations of what is being seen. This is one reason why older people have difficulty remembering what they saw, read, or ate.

The fMRI study showed that the memory performance of the superagers was comparable to the 25-year olds’. Their brains also displayed youthful activity patterns. Katsumi says that the superagers maintained the same level of neural differentiation or selectivity as young adults. Their brains allowed them to distinguish the various categories of visual information, so they were able to accurately recall the image-word pairs.

Touroutoglou says that it is still a crucial question for researchers to answer: “Superagers’ brains were always better than their peers or whether they developed mechanisms over time to compensate for the decline in the aging brain.”

Studies in the past have shown that training can improve the selectivity in brain regions. This could be an intervention to delay or stop the decline of neural differentiation in normal aging adults. It may also make their brains more similar to those of superagers. The researchers are currently conducting a clinical study to determine if noninvasive electromagnetic stimulation (which delivers an electric current to specific areas of the brain) can improve memory in older people. Researchers also plan to examine different brain regions in order to better understand how superagers learn, remember, and to look at lifestyle and other factors that may contribute to their amazing memory.