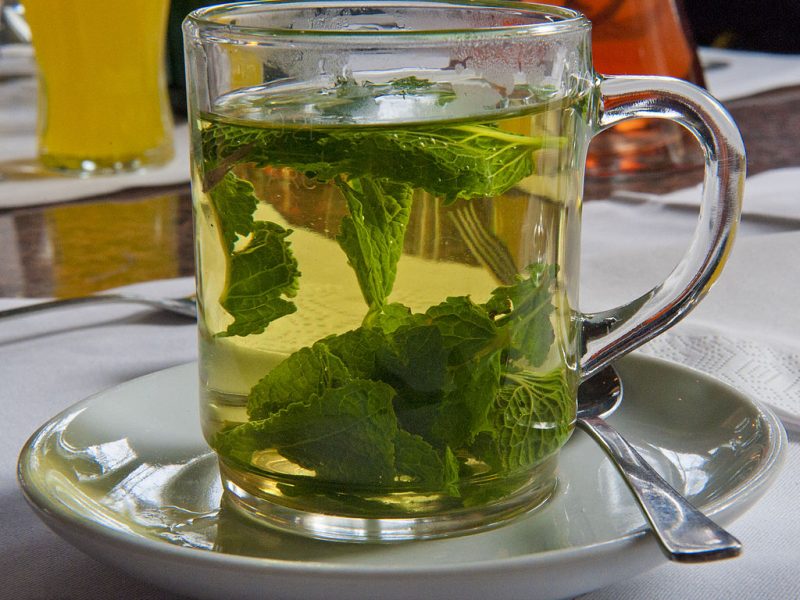 Peppermint tea can improve long-term and working memory and in healthy adults.

This is the finding of a study by Dr Mark Moss, Robert Jones and Lucy Moss of Northumbria University who presented their research at the British Psychological Society’s Annual Conference in Nottingham.

Dr Mark Moss said: “It’s interesting to see the contrasting effects on mood and cognition of the two different herbal teas. The enhancing and arousing effects of peppermint and the calming/sedative effects of chamomile observed in this study are in keeping with the claimed properties of these herbs and suggest beneficial effects can be drawn from their use.”