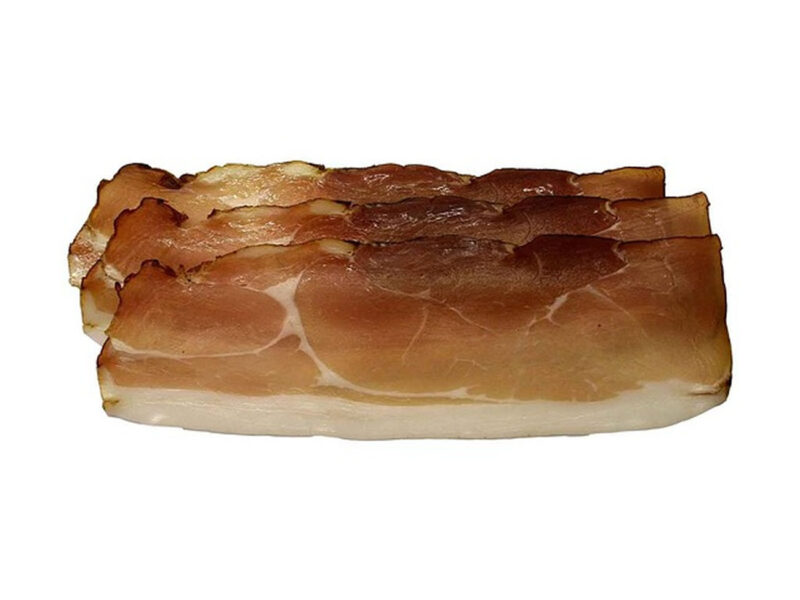 Scientists from the University of Leeds’s Nutritional Epidemiology Group used data from 500,000 individuals, detecting that consuming a 25g dose of processed meat a day, the equivalent to a rasher of bacon, is associated with a 44% increased risk of developing dementia.

However, their findings also reveal eating some unprocessed red meat, such as beef, pork or veal, could be protective, as people who consumed 50g a day were 19% less likely to develop dementia.

The researchers were exploring a potential connection between ingestion of meat and the risk of developing dementia, a medical condition which affects 5%-8% of over 60s global.

Their outcomes, titled Protein intake and risk of incident developing dementia: cohort analysis of 493,888 UK Biobank participants, are published in the American Journal of Clinical Nutrition.

Lead researcher Huifeng Zhang, a PhD student from the University of Leeds’ School of Food Science and Nutrition, Stated: Worldwide, the prevalence of dementia is increasing and diet as a modifiable factor could play a role. Our research adds to the growing body of evidence linking processed meat consumption, to increased risk of a range of non-transmissible diseases.”

The study was supervised by Professor Janet Cade and Professor Laura Hardie, both at Leeds.

The team analyzed data supplied by UK Biobank, a database containing in-depth genetic and health information from half a million UK participants aged 40 to 69, to research relationships between consuming different kinds of meat and risk of developing dementia.

The data included how frequently participants consumed different sorts of meat, together with six choices from never to once or more every day, collected in 2006-2010 from the UK Biobank. The study didn’t specifically evaluate the effects of a vegetarian or vegan diet on developing dementia, but it contained data from people who stated they didn’t consume red meat.

Among the participants, 2,896 instances of developing dementia emerged over an average of eight years of follow up. These people were generally older, more economically deprived, less educated, more likely to smoke, less active, more likely to have stroke history and family dementia history, and more likely to be carriers of a gene that is highly connected with dementia. More men than women were diagnosed with dementia in the study population.

Some people were three to six times more likely to develop dementia due to well recognized genetic factors, however, the findings suggest the risks from eating processed meat would be exactly the same whether a person was genetically predisposed to developing the disease.

People who consumed high amounts of processed meat were more likely to be male, less educated, smokers, overweight or obese, had reduced intakes of vegetables and fruits, and had greater intakes of energy, protein, and fat (including saturated fat).

There are around 50 million dementia cases worldwide, with approximately 10 Million new cases diagnosed every year. Alzheimer’s Disease makes up 50% to 70% of cases, and vascular dementia around 25%. Its development and progression are correlated with both genetic and environmental factors, including diet and way of life.

Ms Zhang said: “Further confirmation is needed, but the direction of effect is linked to current healthy eating guidelines suggesting lower intakes of unprocessed red meat could be beneficial for health.”

Professor Cade said: “Anything we can do to explore potential risk factors for developing dementia may help us to reduce rates of this debilitating condition. This analysis is a first step towards understanding whether what we eat could influence that risk.”