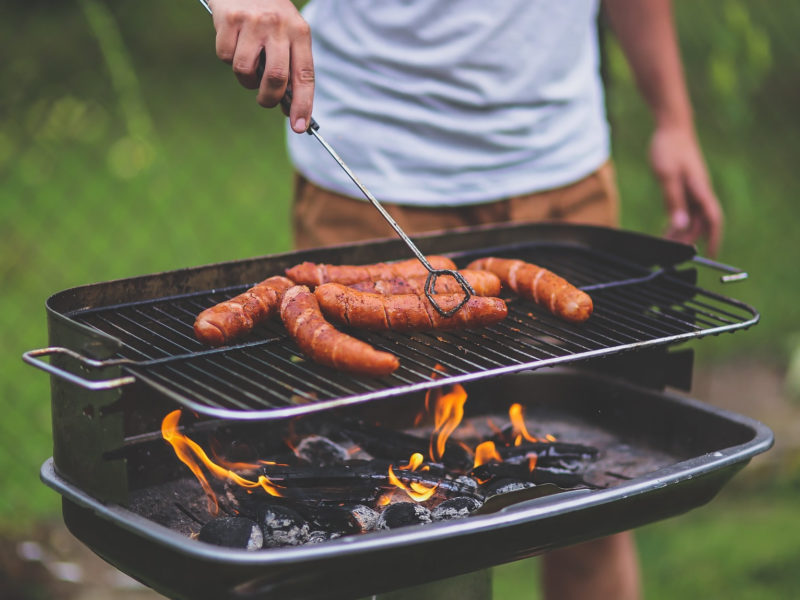 A new analysis published in the Journal of the Academy of Nutrition and Dietetics indicates that US adults eat as much processed meat and as little fish as they did 18 years ago, despite public health guidelines to the contrary

A new study in the Journal of the Academy of Nutrition and Dietetics, published by Elsevier, found that the amount of processed meat consumed by Americans has remained unchanged in the past 18 years, nor has their intake of fish/shellfish increased. In addition, one quarter of US adults are still eating more unprocessed red meat than the recommended level, and less than 15 percent meet the guidelines for fish/shellfish consumption. On a positive note, Americans are eating less beef and more chicken than they did 18 years ago, and in fact, for the first time, consumption of poultry exceeds that of unprocessed red meat.

“Despite strong evidence linking processed meat with cancer risk, consumption of processed meat among US adults didn’t change over the study period (1999-2016),” said lead investigator Fang Fang Zhang, MD, PhD, Friedman School of Nutrition Science and Policy, Tufts University, Boston, MA, USA. “While factors other than health (e.g., social, cultural, and economic) can influence Americans’ food choices, the lack of widespread awareness of health risks associated with processed meat may have contributed to the lack of consumption change in the past 18 years. Our findings support further actions to increase the public awareness of the health risks associated with high processed meat consumption in the US.”

The study used a nationally representative sample comprised of dietary data from nearly 44,000 US adults (ages 20 and older) who participated in the National Health and Nutrition Examination Survey (NHANES), through 2016. The investigators assessed trends in consumption of processed meat, unprocessed red meat, poultry, fish, and shellfish over the past 18 years and their purchase locations.

In addition to the overall trends noted above using full NHANES data, the research team also compared NHANES data from 1999-2000 to 2015-2016. Key findings include:

Unprocessed red meat: Decreasing trend – 340 grams/week compared with 284 grams/week, primarily due to decreased consumption of beef (down by 78 grams/week).

Poultry: Increasing trend – 256 grams/week compared with 303 grams/week, primarily due to increased consumption of chicken (up by 34 grams/week)

The low consumption of fish/shellfish among US adults could be due to its high retail price, lack of awareness of its health benefits, and concerns about mercury contamination in certain fish, although the scientific evidence suggests that the benefits of fish intake exceed the potential risks for most individuals. Given that fish consumption (2015-2016) was only half of the recommended level in the 2015-2020 Dietary Guidelines for Americans, efforts are needed to promote the consumption and variety of seafood, especially those varieties high in omega-3 fatty acids.

“Findings of this study can inform public health policy priorities for improving diet and reducing chronic disease burden in the US. Because stores and fast-food restaurants are main purchase locations for processed meat, future policies may prioritize these as primary sites of intervention for reducing processed meat consumption among US adults,” noted Dr. Zhang.

Journal: Journal of the Academy of Nutrition and Dietetics
Funder: NIH/National Institute on Minority Health and Health Disparities