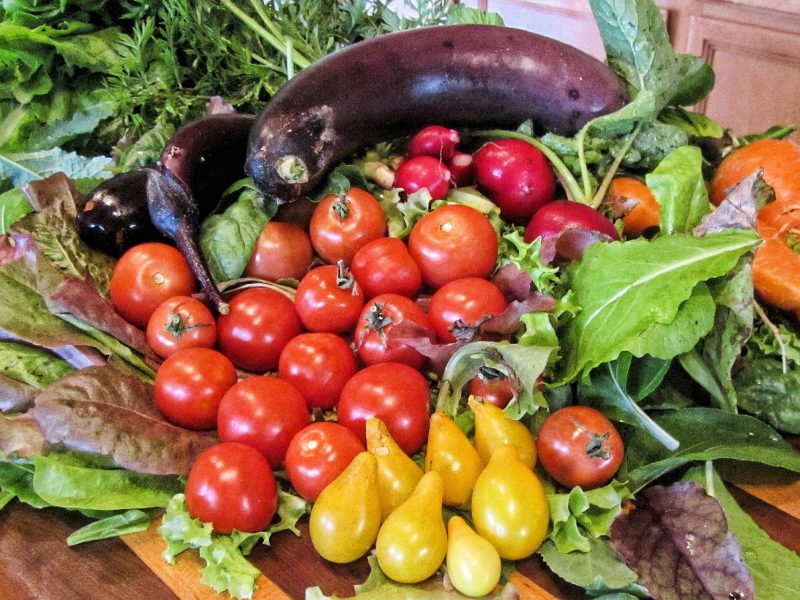 Here’s another reason to eat a Mediterranean-type diet: It’s good for your gut.

Scientists at Wake Forest Baptist Medical Center found that eating a plant-based diet enhanced the good bacteria living in the gut by up to 7 percent as compared to only 0.5 percent from eating a more meat-centric, Western diet.

Using an animal model, the research team designed the study to mimic human Western- and Mediterranean-type diets that could be controlled and analyzed over a sustained period of time. Long-term diet studies involving people usually rely on self-reported dietary intake collected via questionnaires with nutrient intake only estimated, said the study’s lead author Hariom Yadav, Ph.D., assistant professor of molecular medicine and microbiology and immunology at Wake Forest Baptist.

At the end of the 30 months, Yadav’s team analyzed the gut microbiome – the good and bad bacteria that live in the gastrointestinal tract – in both diet groups through fecal samples. They found the gut bacteria diversity in the Mediterranean diet group was significantly higher than in the group that ate the Western diet.

“We have about 2 billion good and bad bacteria living in our gut,” Yadav said. “If the bacteria are of a certain type and not properly balanced, our health can suffer.

“Our study showed that the good bacteria, primarily Lactobacillus, most of which are probiotic, were significantly increased in the Mediterranean diet group.”

The data revealed in this study should be useful for further studies aimed at understanding the diet-microbiome-health interactions in humans, including obesity, type 2 diabetes, cardiovascular disease and psychiatric disorders, Yadav said.