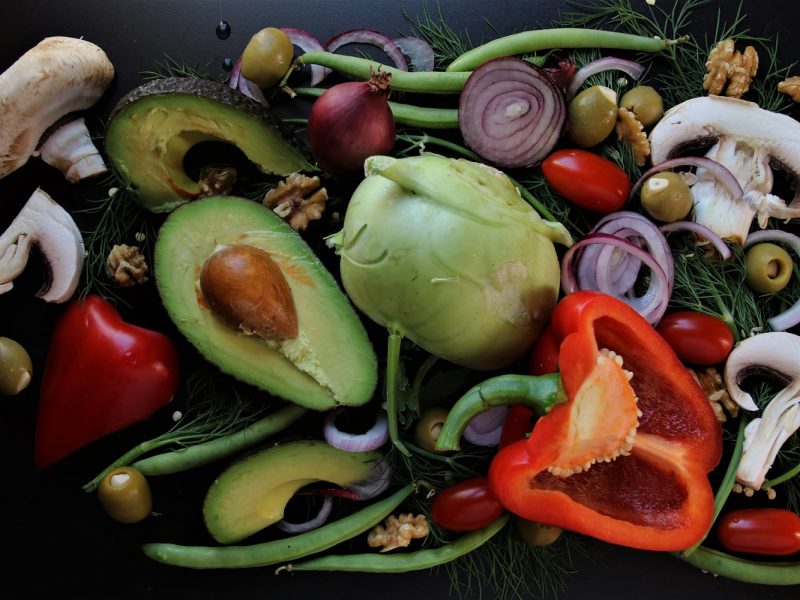 Plant-based diet found to reduce cardiovascular risk, but only if foods are healthful

Plant-based diets are becoming more popular in many areas of the world, but the health benefits of this dietary pattern may depend largely on the specific foods consumed. A new study suggests that people following a plant-based diet who frequently consumed less-healthful foods like sweets, refined grains and juice showed no heart health benefit compared with those who did not eat a plant-based diet.

“Based on these results, it seems that simply following a plant-based or vegetarian diet is not enough to reduce cardiovascular disease risk,” said Demosthenes Panagiotakos, PhD, professor of biostatistics, research methods and epidemiology at Harokopio University of Athens, Greece and the study’s lead author. “It is also important to focus on specific, healthful plant-based food groups to see a benefit in terms of reducing cardiovascular disease.”

Researchers tracked eating behavior and the development of heart disease among more than 2,000 Greek adults over a 10-year period, beginning in 2002. Participants were asked to complete a detailed food frequency survey at the time of enrollment, after five years and after 10 years.

Even though the difference in cardiovascular disease risk was significant between these groups, the overall difference in consumption of animal-based foods was relatively small. Those following a more plant-based diet consumed, on average, three animal-based foods daily while those following a less plant-based diet consumed five.

“These findings highlight that even a small reduction in the daily consumption of animal-based products–principally the less healthy foods, such as processed meat products–accompanied by an increase in healthy plant-based foods may contribute to better cardiovascular health,” Panagiotakos said.

sweetened beverages, refined grains, potatoes and sweets). Only participants following a healthful plant-based diet had a significant reduction in cardiovascular risk compared to those who ate more animal-based products.

Differences in eating patterns–and associated cardiovascular risk reduction–were also observed between women and men. In general, men ate about three times per day while women tended to snack more, eating four to five times daily. At the same time, women showed a more dramatic increase in heart disease risk when eating an unhealthful plant-based diet and a more dramatic reduction in risk when eating a healthful plant-based diet compared to men who fell into the same two categories. This suggests that snacking on healthful foods can be beneficial while snacking on unhealthful foods can bring higher risks, Panagiotakos said.

The study was limited by its reliance on questionnaires to track participants’ diets. However, the findings bolster evidence for the heart health benefits of a plant-based diet and could help inform future dietary guidance for prevention of cardiovascular disease.

“In the future, I believe it will be useful if cardiovascular disease prevention guidelines offer clearer and specific nutrition suggestions, in terms of the types of foods that are recommended and the portions that should be consumed,” Panagiotakos said.

This study received funding from the Hellenic Cardiology Society, Hellenic Atherosclerosis Society and the pharmaceutical industry.