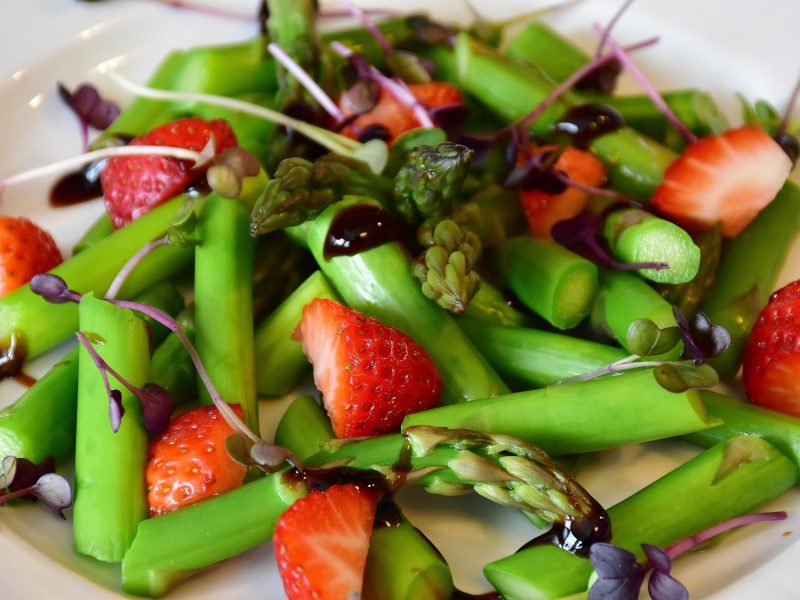 Plant-based diets with high intake of sweets, refined grains may cause a higher risk of heart disease

In prior studies of the impact of a plant-based diet, there were several limitations. Plant-based diets were defined as “vegetarian” which consist of a variety of dietary patterns that exclude some or all animal foods. These studies treat all plant foods equally, even though certain plant foods like refined grains and sugar sweetened beverages are associated with a higher risk of heart disease.

“When we examined the associations of the three food categories with heart disease risk, we found that healthy plant foods were associated with lower risk, whereas less healthy plant foods and animal foods were associated with higher risk,” said Ambika Satija, ScD, a postdoctoral fellow at the Harvard T.H. Chan School of Public Health in Boston and the study’s lead author. “It’s apparent that there is a wide variation in the nutritional quality of plant foods, making it crucial to take into consideration the quality of foods in a plant-based diet.”

In an accompanying editorial, Kim Allan Williams, MD, MACC, chair of the division of cardiology at Rush University Medical Center in Chicago, said the study adds to the substantial evidence that a predominately plant-based diet reduces heart disease risk. Not all plant-based foods are equally healthy, but plant-based diets with whole grains, unsaturated fats and an abundance of fruits and vegetables “deserve more emphasis in dietary recommendations.”

Williams said, the long-term follow up allowed authors to examine dietary patterns and analyze the effect of gradual adherence to a plant-based diet through reduced animal food intake and increased plant food intake on heart disease risk. They said “just as physical activity is a continuum, perhaps an emphasis on starting with smaller dietary tweaks rather than major changes would be more encouraging and sustainable.”

Limitations of the study include its observational nature and the self-reported diet assessments. However, these diet assessments were validated against multiple week diet records and biomarkers.