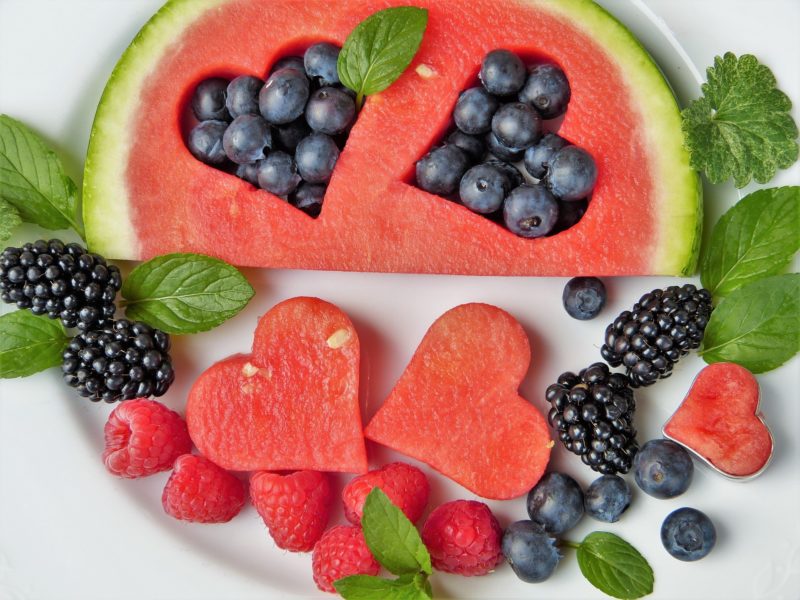 Eating a vegetarian or primarily plant-based diet is associated with a variety of health benefits. But simply being vegetarian is not enough to reap those benefits–the quality of the food matters, too.

Eating more plant protein, less animal-derived protein associated with a lower risk of coronary heart disease
In a study of nearly 6,000 people based in the Netherlands, those who ate more plant protein at the expense of animal-derived protein showed a lower risk of developing coronary heart disease during a median follow-up period of more than 13 years.

Vegetarian diet associated with reduced risk factors for heart disease and diabetes
Among South Asians living in the US, people following a vegetarian diet were found to have a lower number of risk factors for heart disease and diabetes, including a lower body mass index, smaller waist circumference and lower amounts of abdominal fat, lower cholesterol and lower blood sugar compared to people in the same demographic group who ate meat.

Don’t forget: The quality of plant-based food impacts health, too