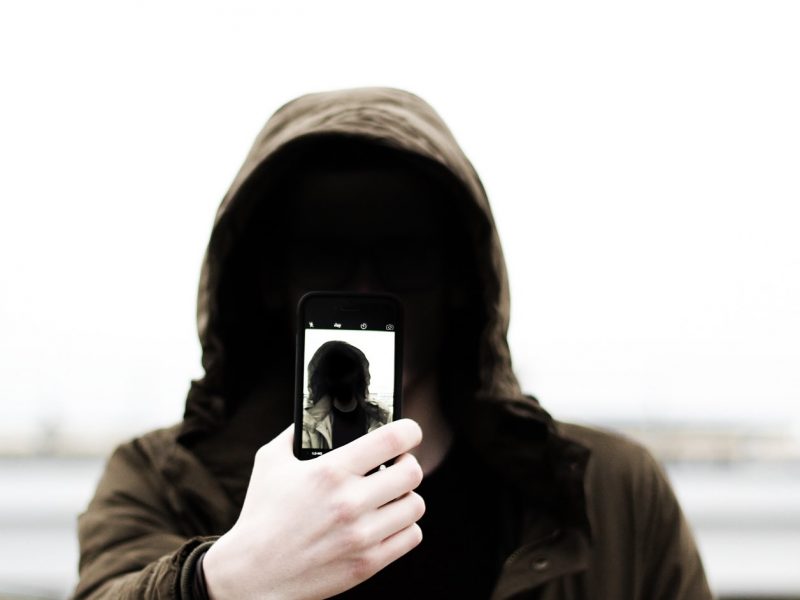 Warning of effects on young adolescents

New research indicates that social media is leading young adolescent girls and boys down a worrying path towards developing body image issues and eating disorder behaviours – even though they are smartphone savvy.

The Australian research, published in the International Journal of Eating Disorders (Wiley), found platforms with a strong focus on image posting and viewing such as Instagram and Snapchat are the most used and the most risky.

Flinders and University of Western Australia researchers surveyed 996 Year 7 and 8 ‘middle school’ adolescents on their use of Instagram, Facebook, Tumblr and Snapchat.

Behaviours related to disordered eating were reported by 51.7% of girls, and 45% of the boys, with strict exercise and meal skipping to lose weight or prevent weight gain being the most common.

A total of 75.4% of girls and 69.9% of boys had at least one social media account, with Instagram the most common. This was despite half the sample being younger than 13-years-old, the recommended minimum age for these platforms.

The study is believed to be the first to examine the relationship between specific social media platforms and disordered eating behaviours and thoughts in young adolescents.

Dr Wilksch believes the findings are cause for concern.

“A key component of preventing eating disorders is to give the message that our self-worth should be defined by a mix of our abilities, values and relationships,” he says.

“Social media seems to encourage young people to focus strongly on their appearance and the way it is judged or perceived by others.

“To find these clear associations between disordered eating and social media use in young adolescent girls and boys suggests that much more needs to be done to increase resilience in young people to become less adversely impacted by social media pressures,” says Dr Wilksch, who is launching an Australia-wide trial of Media Smart Online program designed to combat such pressures in people of any gender aged between 13 and 25 years old.

The program is backed by positive findings from the first trial with 18-25 year old women where Media Smart Online reduced eating disorder onset by 66% (in those not meeting diagnosis at study start point) and increased eating disorder recovery by 75% (for those starting with disordered eating), relative to controls.

A range of other risk factors also improved along with lowering the likelihood of onset of depressive symptoms and thoughts about self-harm.

“We were very pleased with the outcomes of the first trial, and are excited to expand the program to a wider age range and people of any gender in this new research, since we know these concerns are not limited to females.”

A key message of the program is for young people to “make up their own mind” on what relationship they want to have with social media and how their media use fits with their personal values.