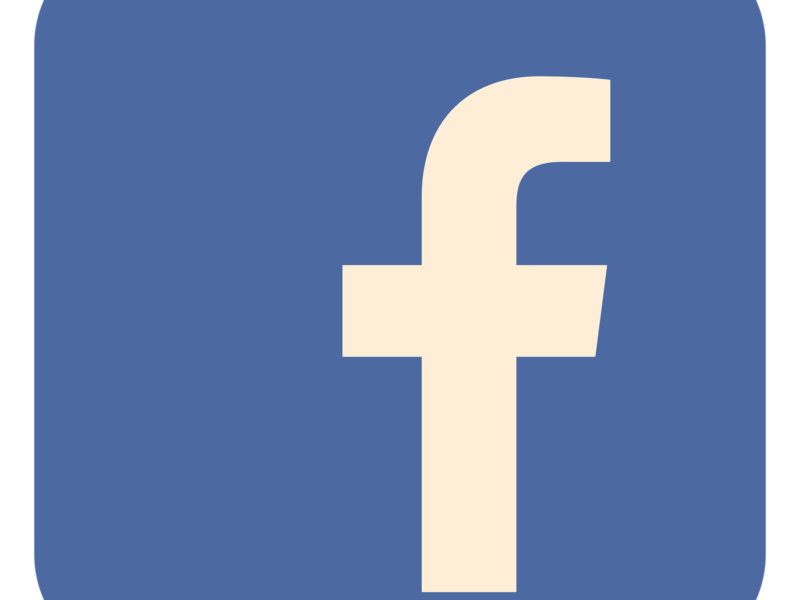 As social networking activity has become pervasive, researchers have been taking a closer look at its impact on our psychological and physical health. A new study published in the journal Heliyon examines how Facebook users interpret the information they derive from social comparisons and how this process correlates with their perceptions of physical health. The results show that Facebook use and social comparison are associated with a greater awareness of physical ailments.

“More people are spending more time on Facebook and social comparisons are an inevitable part of the experience. It is important to be more aware of how this activity affects us, and how it may change how we feel about ourselves, given the strong link between well-being, quality of life, and physical health,” explained lead investigator, Bridget Dibb, PhD, School of Psychology, University of Surrey, Guildford, Surrey, UK. “Our study is the first to focus on the relationship between the interpretation of social comparison information on social media sites and perceptions of physical symptoms. Our most important finding was that participants who feel Facebook is an important part of their lives also report more symptoms, linking social comparison activity with the perception of worse physical health. It is important to study this further as we are yet unclear as to whether comparisons while using Facebook lead to a greater perception of physical symptoms or whether those who already experience physical symptoms tend to compare themselves more on Facebook.”

Social comparison is a process through which we compare ourselves with others in order to evaluate ourselves. It is something that virtually everyone does, especially when feeling uncertainty. Upward comparison occurs when we compare with someone who we perceive as “better-off” than ourselves, and downward comparison occurs when we compare with someone we feel is “worse-off” than ourselves. Social comparison via social media is typically upward because people tend to post their most attractive photographs and write about their good news.

Dr. Dibb recruited 165 participants through Facebook with a mean age of 31.4 years (range 18-70). Two thirds of the group were female. Eight out of ten participants identified their ethnicity as European, 5.5 percent Asian, 9.7 percent African, 3.6 percent mixed race, and 12 did not distinguish ethnicity. Over half the group had at least 400 Facebook friends.

Dr. Dibb explained that this study doesn’t answer the question of whether the social comparisons precipitated the negative physical symptoms or that already ailing users make more use of Facebook. “We are still learning about the positive and negative effects of social media use, and causality is an important area for further study,” she noted.