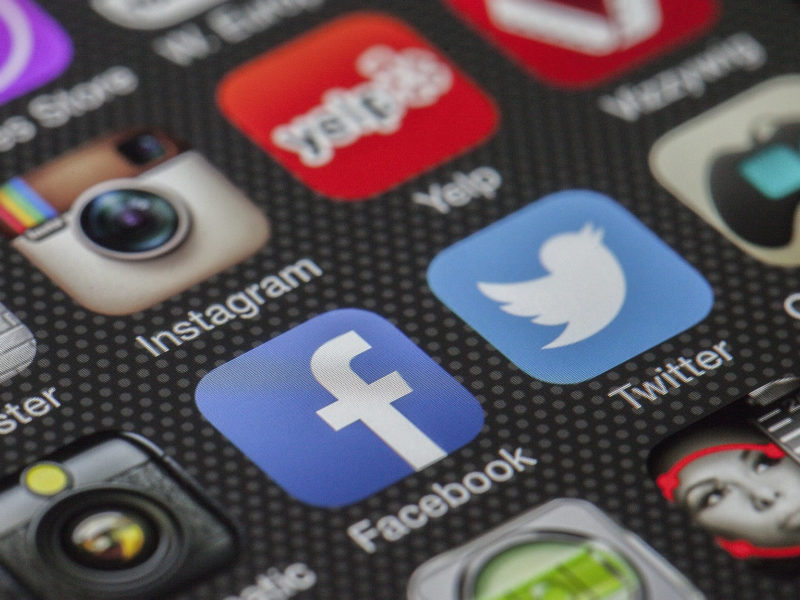 In the first experimental study of Facebook, Snapchat, and Instagram use, University of Pennsylvania psychologist Melissa G. Hunt showed a causal link between time spent on the platforms and decreased well-being

The link between the two has been talked about for years, but a causal connection had never been proven. For the first time, University of Pennsylvania research based on experimental data connects Facebook, Snapchat, and Instagram use to decreased well-being. Psychologist Melissa G. Hunt published her findings in the December Journal of Social and Clinical Psychology.

Few prior studies have attempted to show that social-media use harms users’ well-being, and those that have either put participants in unrealistic situations or were limited in scope, asking them to completely forego Facebook and relying on self-report data, for example, or conducting the work in a lab in as little time as an hour.

“We set out to do a much more comprehensive, rigorous study that was also more ecologically valid,” says Hunt, associate director of clinical training in Penn’s Psychology Department.

To that end, the research team, which included recent alumni Rachel Marx and Courtney Lipson and Penn senior Jordyn Young, designed their experiment to include the three platforms most popular with a cohort of undergraduates, and then collected objective usage data automatically tracked by iPhones for active apps, not those running the background.

Each of 143 participants completed a survey to determine mood and well-being at the study’s start, plus shared shots of their iPhone battery screens to offer a week’s worth of baseline social-media data. Participants were then randomly assigned to a control group, which had users maintain their typical social-media behavior, or an experimental group that limited time on Facebook, Snapchat, and Instagram to 10 minutes per platform per day.

For the next three weeks, participants shared iPhone battery screenshots to give the researchers weekly tallies for each individual. With those data in hand, Hunt then looked at seven outcome measures including fear of missing out, anxiety, depression, and loneliness.

“Here’s the bottom line,” she says. “Using less social media than you normally would leads to significant decreases in both depression and loneliness. These effects are particularly pronounced for folks who were more depressed when they came into the study.”

Hunt stresses that the findings do not suggest that 18- to 22-year-olds should stop using social media altogether. In fact, she built the study as she did to stay away from what she considers an unrealistic goal. The work does, however, speak to the idea that limiting screen time on these apps couldn’t hurt.

“It is a little ironic that reducing your use of social media actually makes you feel less lonely,” she says. But when she digs a little deeper, the findings make sense. “Some of the existing literature on social media suggests there’s an enormous amount of social comparison that happens. When you look at other people’s lives, particularly on Instagram, it’s easy to conclude that everyone else’s life is cooler or better than yours.”

Because this particular work only looked at Facebook, Instagram, and Snapchat, it’s not clear whether it applies broadly to other social-media platforms. Hunt also hesitates to say that these findings would replicate for other age groups or in different settings. Those are questions she still hopes to answer, including in an upcoming study about the use of dating apps by college students.

Despite those caveats, and although the study didn’t determine the optimal time users should spend on these platforms or the best way to use them, Hunt says the findings do offer two related conclusions it couldn’t hurt any social-media user to follow.

For one, reduce opportunities for social comparison, she says. “When you’re not busy getting sucked into clickbait social media, you’re actually spending more time on things that are more likely to make you feel better about your life.” Secondly, she adds, because these tools are here to stay, it’s incumbent on society to figure out how to use them in a way that limits damaging effects. “In general, I would say, put your phone down and be with the people in your life.”