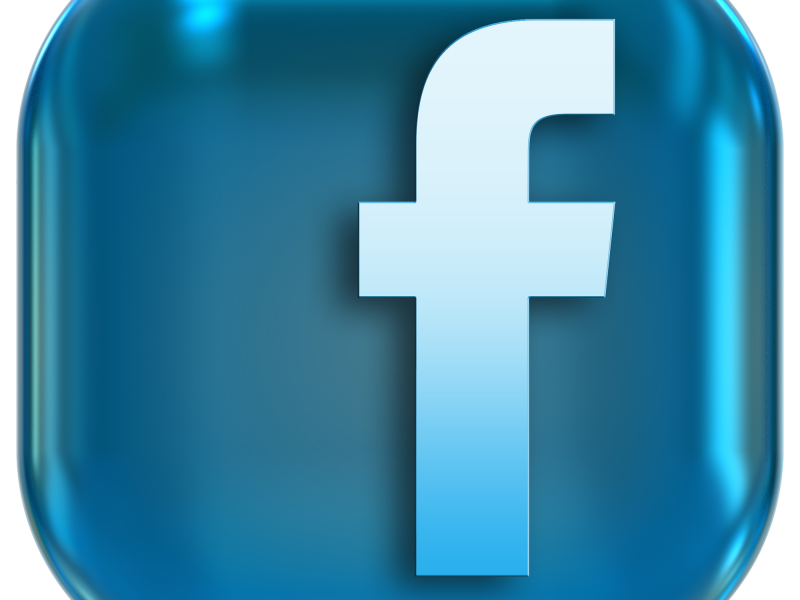 With the presidential election season moving into high gear, campaign messaging will soon begin increasing dramatically. But for those of us who get our news from social media, a new study from the McCombs School of Business at The University of Texas at Austin offers a strong warning: You can’t trust yourself to discern what’s true and what’s not when you’re on Facebook.

In the study, participants fitted with a wireless electroencephalography headset were asked to read political news headlines presented as they would appear in a Facebook feed and determine their credibility. They assessed only 44% correctly, overwhelmingly selecting headlines that aligned with their own political beliefs as true. The EEG headsets tracked their brain activity during the exercise.

“We all believe that we are better than the average person at detecting fake news, but that’s simply not possible,” said lead author Patricia Moravec, assistant professor of information, risk and operations management. “The environment of social media and our own biases make us all much worse than we think.”

Moravec, along with Randall K. Minas of the University of Hawaii at Manoa and Alan R. Dennis of Indiana University, authored the study, “Fake News on Social Media: People Believe What They Want to Believe When it Makes No Sense at All,” published in Management Information Systems Quarterly.

The researchers worked with 80 social media-proficient undergraduate students who first answered 10 questions about their own political beliefs. Each participant was then fitted with an EEG headset. The students were asked to read 50 political news headlines presented as they would appear in a Facebook feed and assess their credibility. Forty of the headlines were evenly divided between true and false, with 10 headlines that were clearly true included as controls: “Trump Signs New Executive Order on Immigration” (clearly true), “Nominee to Lead EPA Testifies He’ll Enforce Environmental Laws” (true), “Russian Spies Present at Trump’s Inauguration — Seated on Inauguration Platform” (false).

The researchers randomly assigned fake news flags among the 40 noncontrol headlines to see what effect they would have on the participants’ responses. In late 2016, Facebook incorporated fact-checking into its platform and began flagging certain news articles by noting that an article was “disputed by third-party fact checkers.” The students rated each headline’s believability, credibility and truthfulness.

As they worked through the exercise, the participants spent more time and showed significantly more activity in their frontal cortices — the brain area associated with arousal, memory access and consciousness — when headlines supported their beliefs but were flagged as false. These reactions of discomfort indicated cognitive dissonance when headlines supporting their beliefs were marked as untrue.

But this dissonance was not enough to make participants change their minds. They overwhelmingly said that headlines conforming with their preexisting beliefs were true, regardless of whether they were flagged as potentially fake. The flag did not change their initial response to the headline, even if it did make them pause a moment longer and study it a bit more carefully.

The Facebook environment, it would seem, muddies the waters between fact and fiction. Unlike when we’re at work or focused on a goal, we’re unable to think very critically when we’re in this passive, pleasure-seeking mindset.

“The fact that social media perpetuates and feeds this bias complicates people’s ability to make evidence-based decisions,” she said. “But if the facts that you do have are polluted by fake news that you truly believe, then the decisions you make are going to be much worse.”

Source: University of Texas at Austin