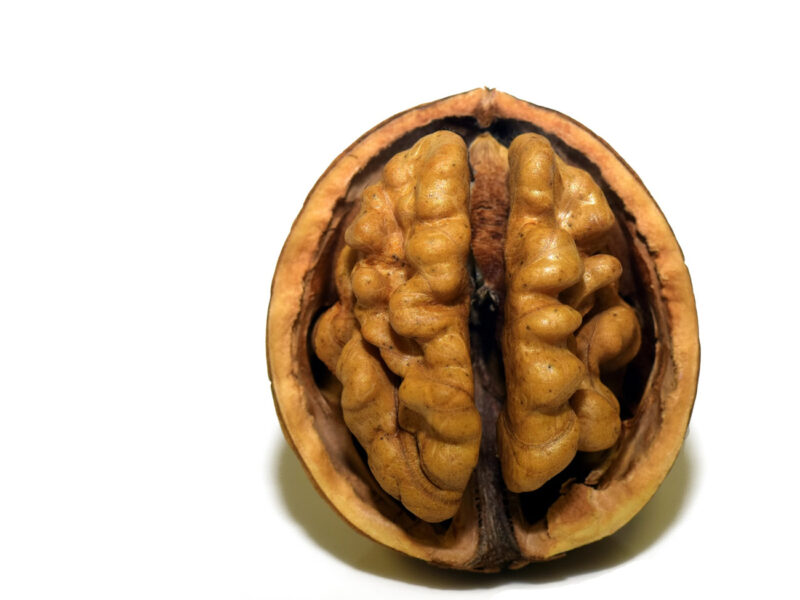 Diets high in red and processed meat, refined grains and sugary beverages have been associated with increased inflammation in the human body, may raise subsequent risk of heart disease and stroke compared to diets full of anti-inflammatory foods according to a study published in the Journal of the American College of Cardiology. A separate JACC study assessed the favorable effects eating walnuts, an anti-inflammatory food, had on diminishing inflammation and heart disease risk.

Chronic inflammation has been demonstrated to play a significant role in the development of cardiovascular disease and stroke. Certain inflammatory biomarkers, like interleukins, chemokines and adhesion molecules, have been associated with late and early phases of atherosclerosis. Previous studies have found that anti-inflammatory foods can affect inflammation levels, but few healthful dietary patterns, like the Mediterranean diet (rich in olive oil, nuts, whole grain, vegetables and fruits, and fish consumption, and light on dairy and red/processed beef ), have shown lower concentrations of several inflammatory biomarkers and lower heart disease risk. There has been less research focused on if long-term adherence to proinflammatory diets are associated with increased rates of heart disease or stroke.

Researchers used the women and men from the Nurses’ Health Studies I And II starting from 1986 and comprised up to 32 years of follow up. After excluding participants with missing diet information or previously diagnosed heart disease, cancer or stroke, more than 210,000 participants were included in the study. The participants performed a questionnaire every four years to ascertain dietary intake.

“Using an empirically-developed, food-based dietary index to evaluate levels of inflammation associated with dietary intake, we found that dietary patterns with higher inflammatory potential were associated with an increased rate of cardiovascular disease,” said Jun Li, MD, PhD, lead author of the study and research scientist in the department of nutrition at Harvard T.H. Chan School of Public Health. “Our study is among the first to link a food-based dietary inflammatory index with long-term risk of cardiovascular disease.”

The food-based proinflammatory dietary index based off 18 pre-defined food groups that together demonstrate the strongest relationships with the increase in inflammatory biomarkers. After controlling for other risk factors like BMI, physical activity, family history of heart disease and multivitamin use, the participants swallowing proinflammatory diets had a 46% higher risk of cardiovascular disease and 28% greater chance of stroke, compared to those consuming anti-inflammatory foods.

“A better knowledge of health protection provided by different foods and dietary patterns, mainly their anti-inflammatory properties, should provide the basis for designing even healthier dietary patterns to protect against heart disease,” said Ramon Estruch, MD, PhD, senior consultant in the department of internal medicine at Hospital Clinic in Barcelona, Spain, and author of an accompanying editorial comment. “When choosing foods in our diet, we should indeed beware of their proinflammatory and anti-inflammatory potential!”

In another study, researchers assessed how integrating walnuts, an anti-inflammatory food, into a person’s usual diet would improve inflammatory biomarkers. Past studies have found that regular nut consumption is associated with lower heart disease risk and lower overall cholesterol. There has been limited research linking anti-inflammatory foods like nuts with less inflammation in the body. A total of 634 participants had been assigned either a diet without walnuts or a diet with regularly incorporated walnuts (about 30-60 g daily). Following up after two years, those who ate a diet showed significantly lower levels of inflammation within the body in 6 out of 10 of their inflammatory biomarkers examined.

“The anti-inflammatory effect of long-term consumption of walnuts demonstrated in this study provides novel mechanistic insight for the benefit of walnut consumption on heart disease risk beyond that of cholesterol lowering,” said Montserrant Cofán, PhD, lead author of the study and a researcher at the August Pi i Sunyer Biomedical Research Institute in Barcelona, Spain.