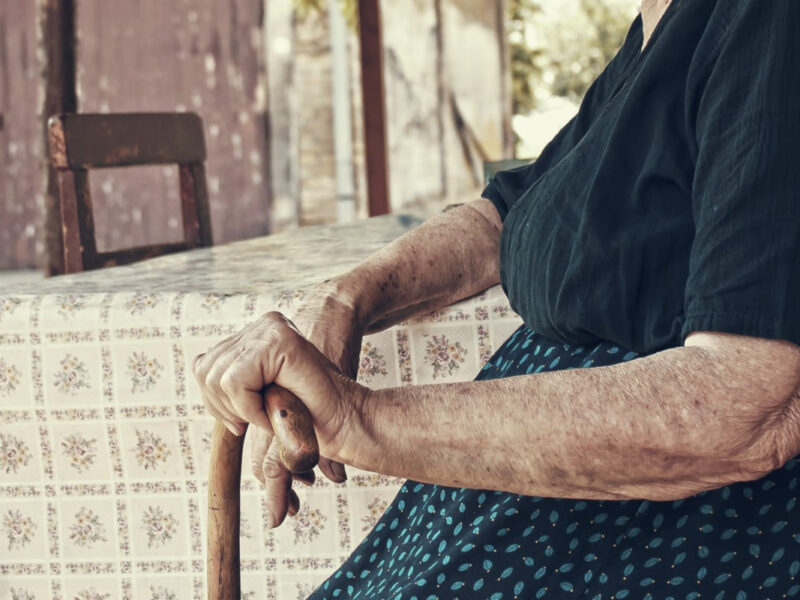 A new study found that older adults are not more likely to believe fake news than younger ones. However, only those who are considered the “oldest” have an age-related susceptibility.

The study was conducted by researchers from the University of Florida and the University of Central Florida in the early stages of the COVID-19 pandemic. It was published online by the Journal of Experimental Psychology : Applied.

This research is the first to examine the impact of affect, analytic reasoning, and news consumption frequency on the detection of fake news in older people across a wide age range. It also compares to young adults.

Didem Pehlivanoglu is the lead author. He is a postdoctoral researcher at the Department of Psychology at UF. We wanted to examine this specifically because we know that as people age, cognitive abilities decline. However, we know that some information processing abilities can be preserved or even enhanced.”

There is little research on older adults’ vulnerability to fake news. It is unclear what factors could affect or hinder a person’s ability judge the truthfulness of information. Some previous research suggests that older adults were more likely to share false information on social media than young adults during the 2016 presidential elections. This raises concern. The COVID-19 virus is particularly dangerous for older adults, which has led to a dramatic rise in misinformation.

But is this really true?  “People have this perception that older adults are going to perform worse than young adults across the board but that is not the case,” Brian Cahill, a coauthor and psychology professor at UF.

Although cognitive decline is common in older people, it’s also true that there are many benefits to ageing, such as a greater knowledge base, increased life experience, and a more positive outlook. Older adults tend to consume more news than their younger counterparts. These factors can filter and contextualize information processing among older adults.

Researchers set out to examine age differences in the ability of fake news to be identified and how news consumption frequency, analytical reasoning, affect and affect affected that ability. The study was done between May and Oct 2020. The older adults ranged from 61 to 85 years old, while the younger ones were college students.

Participants read and rated 12 news articles on COVID and nonCOVID topics. There were six real stories and six fake stories. Participants were asked questions after reading articles, such as whether they believed the article to be real or fake, and how confident they were about their decision.

The researchers measured participants’ ability to analyze and reason, as well as their affect and frequency of news consumption.

The ability to spot fake news was similar between older and younger adults, they found. The ability to determine if an article is fake was affected by the individual differences in analytical reasoning skills between the two age groups. Both young and old adults had lower abilities to identify fake COVID news than everyday fake news. This may be due to a lack of knowledge about COVID information at the start of the pandemic.

However, it is important to note that older adults, i.e. those aged 70 and older, had a lower ability to detect fake information, regardless of whether it was about COVID or not. This decreased ability was related with lower levels of analytic reasoning, affect, and news consumption frequency.

The 70+ age group had the highest levels of positive affect and consumed news more often. They were also more likely to engage “shallow information processing,” which included not paying attention to details or looking at information as closely. Researchers found that people are more vulnerable to misinformation and fake news when they reach a point in their lives where cognitive declines cannot be reversed.

Natalie Ebner, a coauthor and a psychology professor at UF, said, “It is a particularly high-risk population with high stakes for wrong decision making, not just for themselves but also for society at large.”

According to the team, these findings could influence the design of decision-supportive interventions that improve news communication and reduce misinformation throughout the lifespan and as we age, the team stated.