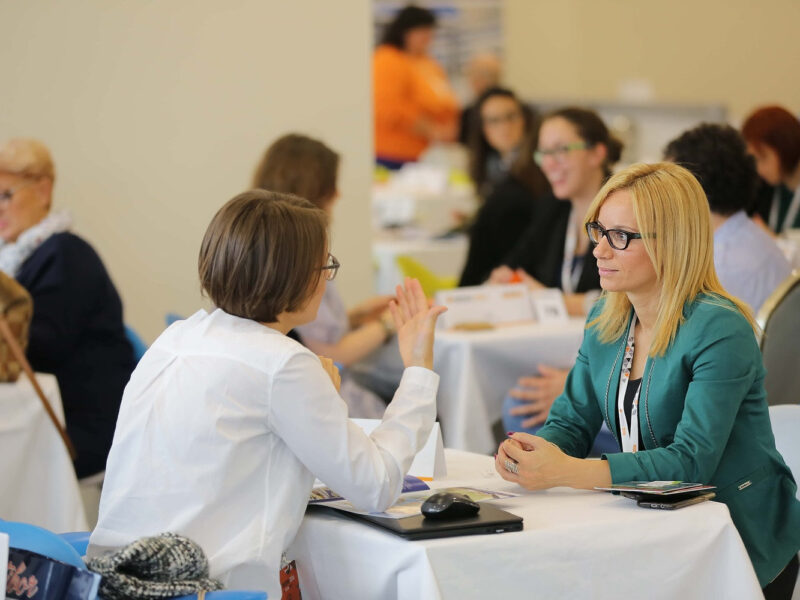 After a large study on the impact of personality on job performance, researchers focused on agreeableness. They found it to have a desirable effect upon hundreds of occupational, psychological, and physical metrics that not only affect job performance but also general life success.

The researchers compiled results from 142 meta analyses that reported effects for 275 variables to better understand the effect of agreeableness. The results included more than 1.9million participants from approximately 3,900 studies. Meta-analysis refers to the systematic merging of multiple independent findings using statistical methods in order to create an overall effect.

Wilmot and Ones discovered that agreeability had a desirable effect upon 93% variables and outcomes.

Wilmot stated, “We wanted to do a quantitative summary and synthesis of what we have learned about relations between agreeableness, one of the so-called Big 5 personality traits, and its consequences. We know this is important – perhaps now more than ever – because agreeableness is the personality trait primarily concerned with helping people and building positive relationships, which is not lost on organizational leaders.”

The researchers divided the variables into more general categories to clarify and highlight the importance of agreeableness. These were physical and psychological health, performance and motivation, and cooperation.

Wilmot and Ones also synthesized 8 themes that captured the characteristic function of agreeableness across all categories and variables. These themes exemplified how agreeableness can be beneficial to individuals and organizations. These were the themes:

Self-transcendence is a desire to grow and be self-directed. It also includes the motivation to care for others. Contentment is accepting life as it is and being able to adapt to new situations and institutions. — Relational investment – Motivation to build and sustain positive relationships with others.
— Teamwork – Ability to work effectively with others, and to coordinate goals with others.
— Work investment – Willingness and ability to put in effort, to do quality work, and to be responsive to the workplace.
— Lower emphasis on results – There is a lower emphasis on setting goals, producing individual results, and a tendency for others to be more generous with their performance.
Social norm orientation – Greater awareness and respect for social norms and rules, and avoidance and correction of wrongdoing and rule-breaking.
Social integration – Ability to successfully integrate into institutions and social roles. It also reduces the likelihood of turnover, delinquency and antisocial behavior.


Wilmot stated, “Taken altogether, the interaction among the themes became clear. Agreeableness was marked by work investment, but this energy was best directed at helping or cooperating with others. In other words, teamwork.”