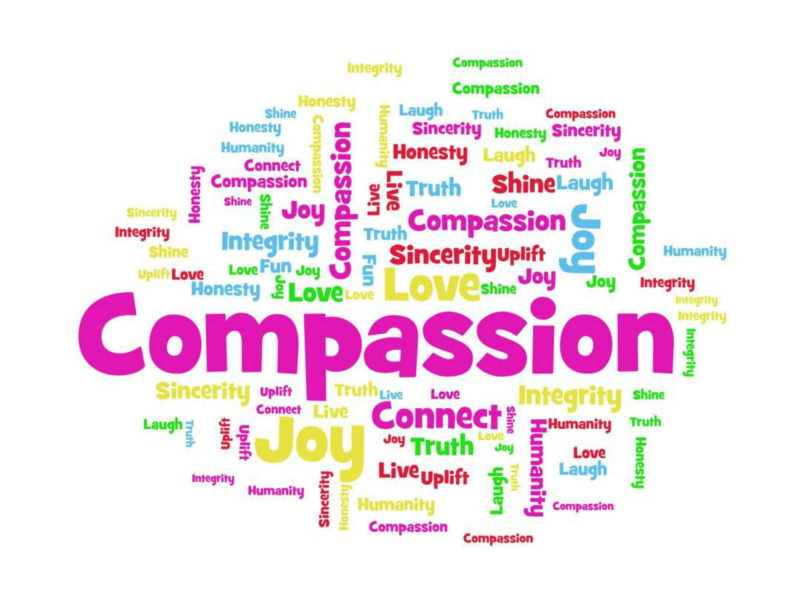 The most disagreeable individuals, who are also the least likely to be kind, can benefit most from behaving more compassionately, a York University study has found.

More than 640 people who were mildly depressed took part in the study which tracked the results of online compassion training. Researchers asked the participants, who were on average in their mid-30s, to take part in one of three online compassion intervention exercises including a control condition. They were asked to complete their exercise and report back via an online platform every other day for three weeks.

“Everybody needs people,” says lead author Myriam Mongrain, Professor of Psychology in York’s Faculty of Health. “As a result of their hostility and lack of cooperation, disagreeable types risk getting rejected or ostracized. There is a lot of conflict in their relationships, and they suffer the consequences. We found that providing concrete suggestions to those individuals, giving them ways in which they could express empathic concern in their close relationships was tremendously helpful.”

“Implementing these new behaviours might have left them feeling affirmed and liked in their close social circle. This might have been the anti-depressant ingredient in this group,” she said.

Mongrain adds the findings are particularly noteworthy given that the interventions were administered online and only required 10-15 minutes every other day. In other words, it was easy to implement, could be administered worldwide and had profound effects for some individuals.

In another exercise condition involving Loving Kindness Meditation, participants were asked to spend up to 10 minutes meditating on nurturing phrases such as “May you be happy” or “May you be safe.” This exercise was of benefit to participants as a whole. However, when examining interactions effects with the disagreeable personality variable, the researchers found that it was the Acts of Kindness exercise that was most helpful for this subgroup.

Researchers say the results could have immediate practical applications for social scientists, policymakers, psychology researchers, and health practitioners. The widespread application of compassion interventions could contribute to a more humane and kinder society, particularly when targeted at those prone to hostility.

“It’s like at the end of the story of the Grinch,” says Mongrain. “When he took people in they said his heart grew three sizes bigger, and he also became happy. You can’t be an island unto yourself. Sometimes those who are hostile say they don’t need people, but at the end of the day, it does affect mood. People get very drained from disagreements with their spouse for example, so the toll that it takes is not to be minimized. This kind of intervention could be an antidote for those who are lacking in compassion.”

The study is published in the journal, Translational Issues in Psychological Science.