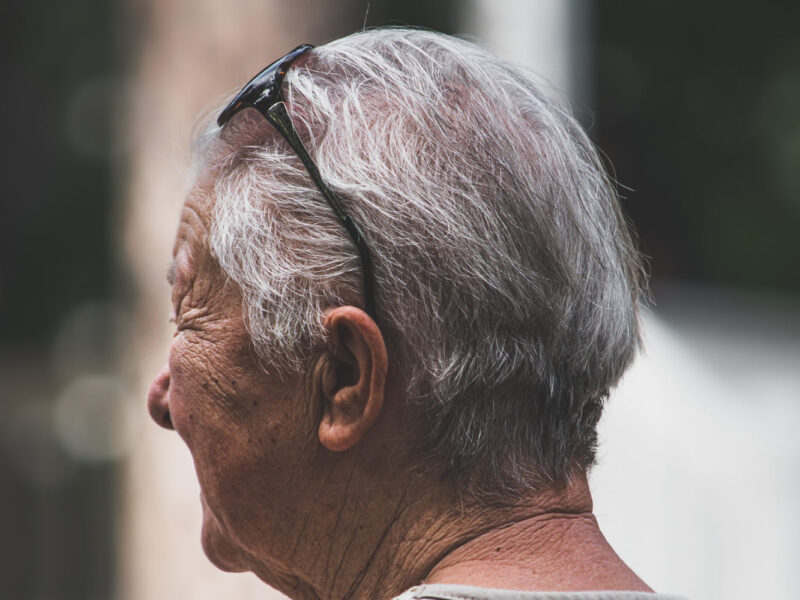 A nationally representative study published online by the Journal of Alzheimer’s Disease found a sharp decline in cognitive impairment in American adults 65 years and older than it was ten years earlier.

In 2008, 12.2% reported having serious cognitive problems. This percentage has fallen to 10.0% in 2017. This is a stark comparison: If the prevalence of cognitive impairment had remained at 2008 levels, additional 1.13 million Americans over 65 would have suffered from cognitive impairment in 2017.

“We were astonished to see the prevalence of cognitive impairment decrease so sharply over such a short period of time,” says lead author Esme Fuller-Thomson, director of the University of Toronto’s Institute for Life Course & Aging and professor at the Factor-Inwentash Faculty of Social Work (FIFSW) and Department of Family & Community Medicine. “This decline in the prevalence of serious cognitive problems has a cascade of benefits for older adults, their families and caregivers, the health and long-term care system, and the whole US economy.”

The study was based upon 10 waves consecutively of the American Community Survey (2008 – 2017), an annual cross-sectional national survey of approximately half of a million Americans 65 years and older. This survey includes both community-dwelling and institutionalized older adults. The study included 5.4 million Americans over 65. Respondents were asked each year to indicate if they experienced “serious difficulty in concentrating, remembering or making decisions“.

Additional analyses revealed that 60% of the decline in severe cognitive impairment observed between 2008-2017 was due to differences in education levels. Research has shown that each additional year of formal education lowers the likelihood of developing dementia. Americans born in every decade since 1920 had more opportunities to study post-secondary education than those born in the 1920s.

Katherine Ahlin, co-author and recent graduate of the University of Toronto’s FIFSW Master of Social Work, says that “It appears that these increasing educational opportunities continue to pay dividends more than half a century later. The short-term benefits of increasing educational attainment for income, productivity and the economy are well documented, but our research suggests the long-term benefits on later-life cognitive functioning are substantial. Our findings underline the importance of ensuring each generation has access to quality and affordable education.”

The decline in cognitive problems did not occur solely due to differences in education. Future research should explore other factors. These positive trends could be explained by a variety of factors, including improvements across generations in nutrition, decreases in smoking, air pollution, and phasing out leaded gasoline.

Fuller-Thomson stated that the study of more than 5 million Americans reveals a sharp decline in cognitive impairment among older Americans. We still have to examine whether these positive trends will continue over the coming decades and why men’s improvements rates are slower than those of women.