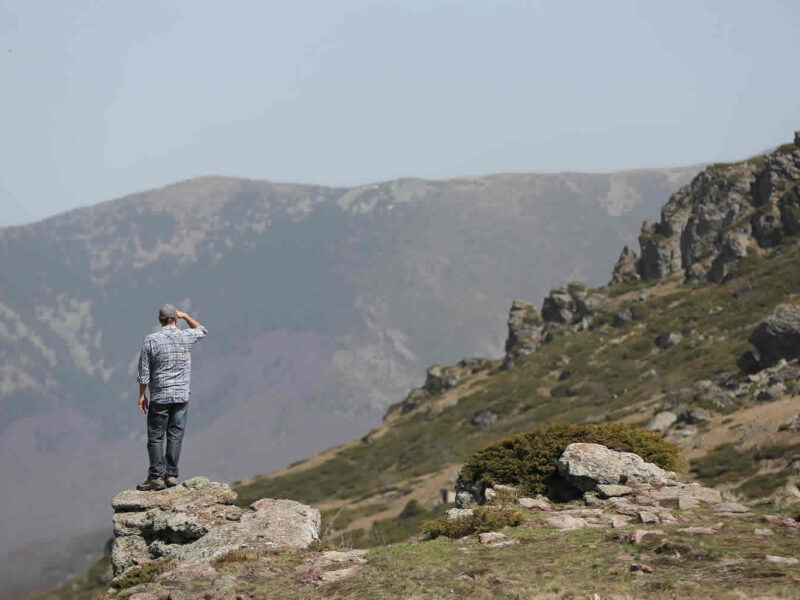 According to new research by the University of Otago, it’s best to not set any deadlines if you need someone to help with your task without procrastinating. But if you do set a deadline, make it short.

Stephen Knowles, Otago Business School Department of Economics, and co-authors, tested the effects of the deadline length on task completion in their research published in Economic Inquiry.

According to the study, responses to the survey were lower for the one month deadline and higher when there was no deadline.

A one-week deadline was not a deadline. This allowed for many early responses. However, a longer deadline seemed to allow people to procrastinate and then forget.

Professor Knowles was not surprised to see that a shorter deadline increases the likelihood of receiving a reply than a longer deadline. He did however find it fascinating that the deadlines they used received the most responses.

He says, “We interpret this as evidence that specifying a longer deadline, as opposed to a short deadline or no deadline at all, removes the urgency to act, which is often perceived by people when asked to help,” he says.

“People therefore put off undertaking the task, and since they are inattentive or forget, postponing it results in lower response rates.

He believes it is possible for participants to have assumed that there was an implicit deadline even though a deadline wasn’t specified.

Professor Knowles hopes that his research will help to reduce procrastination.

“Many people procrastinate. They have the best intentions of helping someone out, but just do not get around to doing it.”