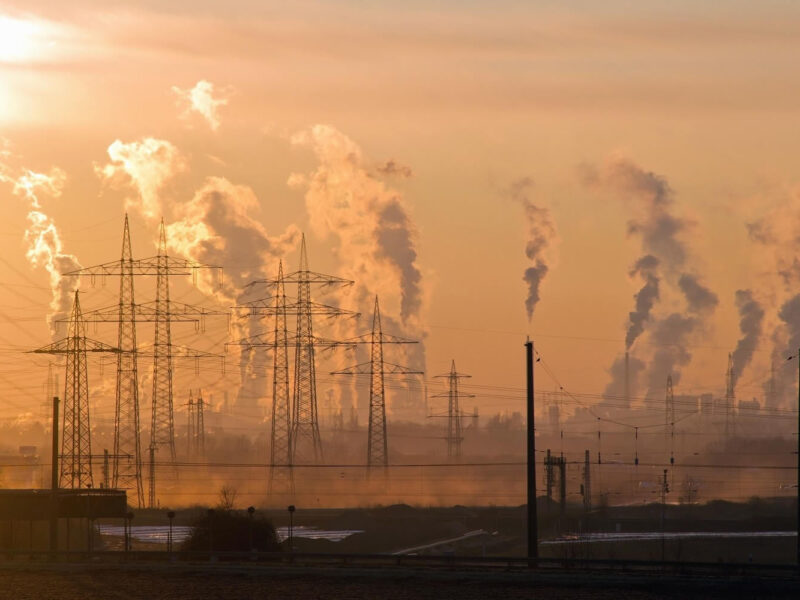 It is a huge question: Are we doing enough to adapt the world to climate change?

A.R., a University of Delaware disaster researcher, said that there are no easy answers. However, scientists are trying to look at the problem from many angles.

One approach was reported in Nature Climate Change. It used academic studies to create a data repository that documented how much global adaptation has occurred and explored whether these efforts were successful. Siders is an assistant professor at the Joseph R. Biden Jr. School of Public Policy and Administration and Department of Geography and Spatial Sciences. He co-authored the Study together with an international team of colleagues.

While there is increasing evidence that individuals and organizations are adapting to climate change, the study also found that far fewer studies have examined whether these adaptations actually lower climate risk.

As world leaders get ready for the United Nations Climate Change Conference ( COP26) UDaily connected to Siders, whose expertise is in climate change adaptation, and learned more about the study.

Q. How did this study get started?

Siders The 2015 Paris climate change conference (COP21), calls for a “global inventory” of adaptation in order to assess if society has done enough to adapt to climate changes. This is a huge task, and there are currently no reliable data sources to help identify global adaptation efforts. I was one of the 126 global scientists and researchers who met up to tackle this problem through academic studies.

Q. What have you learned?

Siders We found that people around the globe, in nearly every sector, are taking steps to adapt to climate change. That’s very encouraging. The fact that people are only taking small steps to adapt to climate change is less encouraging. This means that they are making adjustments to their business as usual rather than the necessary transformation. In response to rising temperatures, farmers have begun planting earlier than usual and are turning on the air conditioners when it is hot. This raises concerns about whether we are doing enough to address the expected effects of climate change.

Q. How can we determine if our adaptation efforts are sufficient?

Siders We believe that climate change is going to make our lives more difficult in many ways. It will make it too hot for crops to grow; there will be more heat waves, droughts, and floods. Consider floods. Does elevating your house one foot make it safer from flooding? Or did you have to raise it three feet? Is it possible to reduce hurricane losses by building a floodwall or push them elsewhere? It’s difficult to determine, but we need to know if these actions will be effective for the next decade and the next century. Although scientists are currently working to determine whether adaptation is sufficient, at the moment, there isn’t an accepted method or tool to measure how climate change adaptation efforts reduce risk. It’s complicated because how bad climate change will get depends on whether or not we reduce emissions. This creates a feedback loop.

Q. How can we address the lack of data on adaptation actions and their consequences?

Siders Once we identify the tools available, we can then start to see which ones might be applicable in other situations. Can a tool that deals with flood risk in Solomon Islands be used to deal with drought in Arizona, for example? This data set will be a starting point in gathering evidence. It will include how researchers measure risk reduction and how successful adaptation is measured and defined. Do we count only risk reduction? Does it mean that it made you safer or does it also include whether it has a negative impact on the economy, environment, culture, and society? These are important questions that require answers.

Q. Where do you see this work leading?

Siders This paper aims to present some evidence that could be used to inform the sixth assessment report of the Intergovernmental Panel on Climate Change (IPCC). The data is not complete because it only considers academic studies and non-profit reports. It is one data set that was not available before and we hope it can be used to provide a baseline. The project has already led to many spin-off papers. I was part of papers on equity and adaptation, heat adaptation and currently I am working on papers related to policy tools and ocean adaptation.

We want to stimulate new research in areas that aren’t covered by existing studies or information. This is only the beginning of data that will help practitioners and governments make informed decisions that take into account global efforts.