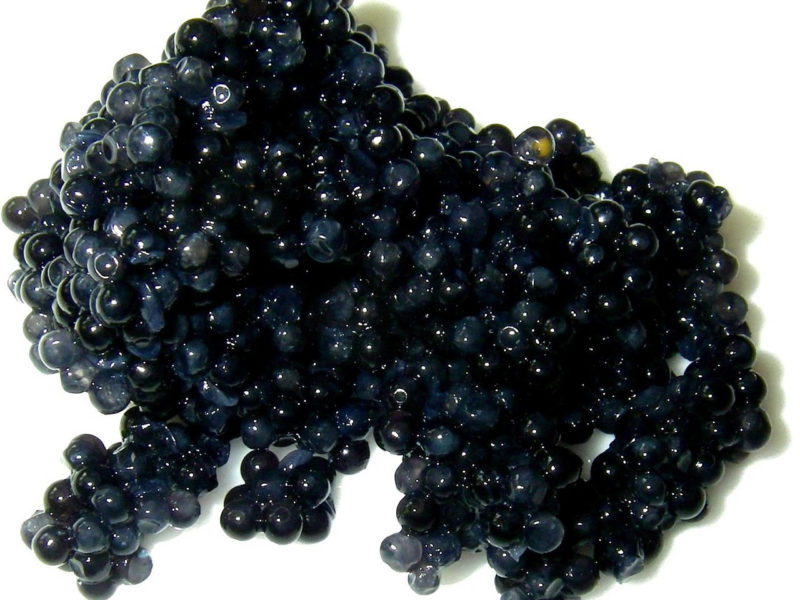 Truffles and caviar have traditionally been delicacies of the upper class, but a new study by UBC sociology professor Emily Huddart Kennedy and colleagues from the University of Toronto finds that free-range and fair-trade foods are becoming increasingly important among the elite.

“Our culture’s understanding of what counts as elite taste has really overlooked this ethical element,” said Kennedy, the study’s lead author.

High-status people tend to enjoy sophisticated things, like opera or French cuisine. Researchers have understood this for more than 40 years and describe it as aesthetic taste. However, a new “green” cachet seems to be taking hold, with people paying more for products with environmental benefits. The research team wanted to find out if elites are now signaling status through ethical foods.

They surveyed more than 800 grocery shoppers in Toronto about their food choices, and divided them into four groups according to their preferences:

After gathering information about the shoppers’ income, education and occupation, the researchers found that the group who considered themselves to be both foodies and ethical eaters had by far the highest socioeconomic status. Roughly a quarter of the foodies earned over $100,000, but over 40 per cent of the “ethical foodies” did. Similar patterns applied for occupation and education.

At the other end of the spectrum, people who considered themselves neither foodies nor ethical food consumers had the lowest socioeconomic status.

“If you’re saying, ‘Oh, I should go to this new hipster food truck or this new restaurant that opened up,’ that’s not even enough anymore to signal that you’re high-status,” said Kennedy. “Now, it also has to have this additional layer of being good for people and good for the planet. Foie gras might be great, but if it’s local, heritage-breed, pasture-raised foie gras from happy, free-range geese, then that’s what high-status looks like now.”