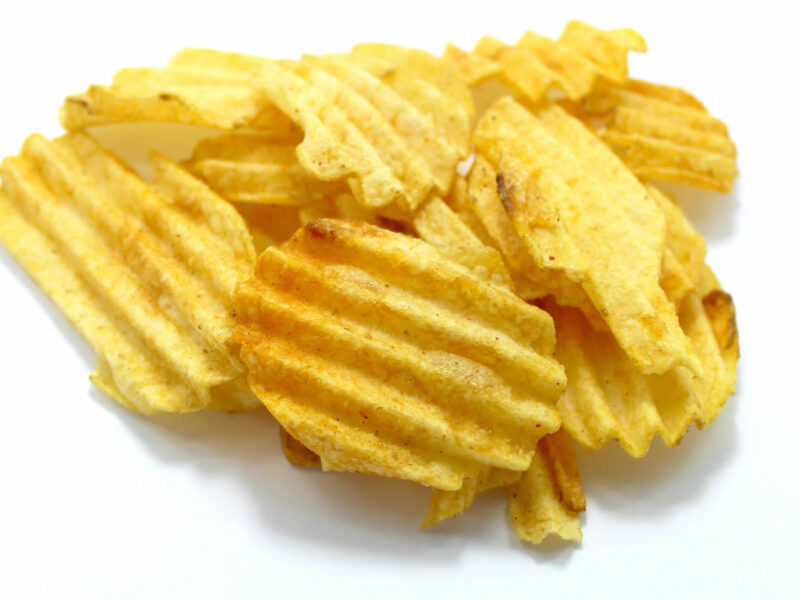 According to a study from the NYU School of Global Public Health, the consumption of ultra-processed food has increased in the United States over the past 20 years.

“The overall composition of the average U.S. diet has shifted towards a more processed diet. This is concerning, as eating more ultra-processed foods is associated with poor diet quality and higher risk of several chronic diseases,” said Filippa Juul, an assistant professor and postdoctoral fellow at NYU School of Public Health and the study’s lead author. “The high and increasing consumption of ultra-processed foods in the 21st century may be a key driver of the obesity epidemic.”

Juul and her coworkers analyzed dietary data of nearly 41,000 adults who participated in the CDC’s National Health and Nutrition Exam Survey between 2001 and 2018. The study was published in the American Journal of Clinical Nutrition. The researchers separated the food data into four categories. Participants were asked about their last 24 hours of eating habits.

The researchers calculated the percentage of calories from each food group.

Consumption of ultra-processed foods increased from 53.5% of calories at the beginning of the study (2001-2002), to 57% by the end of 2017-2018. Consumption of ready-to eat or heat meals like frozen dinners increased most. However, some sugary foods, drinks, and snacks decreased. The consumption of whole foods fell from 32.7 percent down to 27.4% of calories. This is mainly due to people eating less meat, dairy, and other animal products.

The increasing consumption of ultra-processed food in America and growing evidence linking them to chronic diseases suggest that policies be implemented to reduce their consumption. These include revised dietary guidelines and marketing restrictions, labeling changes and taxation on soda and other ultra processed foods. They support policies and programs that increase access, affordability, and accessibility to whole foods, particularly among the most disadvantaged.

In today’s industrial food environment, many of the foods we are exposed to are industrialized formulations that are far from whole foods. Juul said that nutritional science tends not to consider the health effects of industrial food processing, but this is what Juul believes.

The study was limited to data before COVID-19. However, it is possible that the pandemic caused an increase in shelf-stable, less nutritious foods.

“In the early days of the pandemic, people changed their purchasing behaviors to shop less frequently, and sales of ultra-processed foods such as boxed macaroni and cheese, canned soups, and snack foods increased substantially. People may have also eaten more packaged ‘comfort foods’ as a way of coping with the uncertainty of the pandemic,” added Juul. “We look forward to examining dietary changes during this period as data become available.”