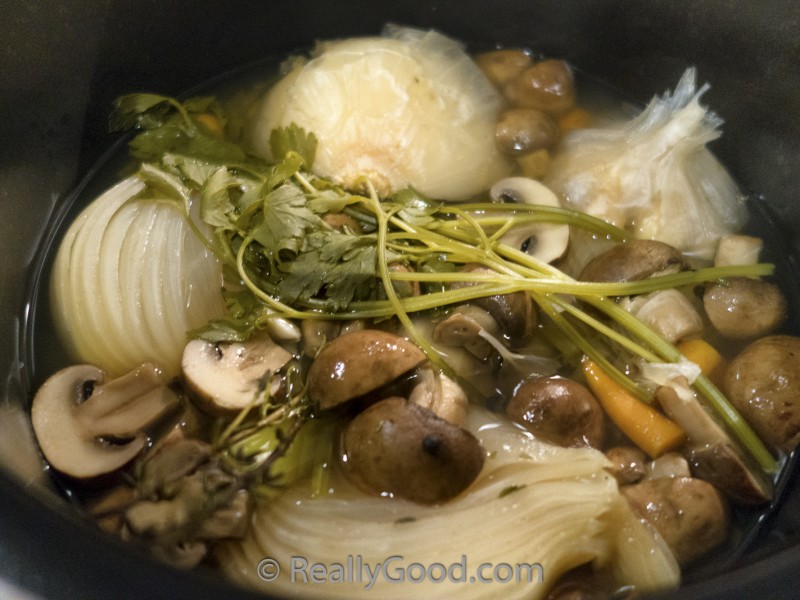 I have come to find out there is no such thing as vegetable stock. Stocks and broths are different. Those little boxes of vegetable stock that I’ve been buying for as long as I can remember have been lying to me. 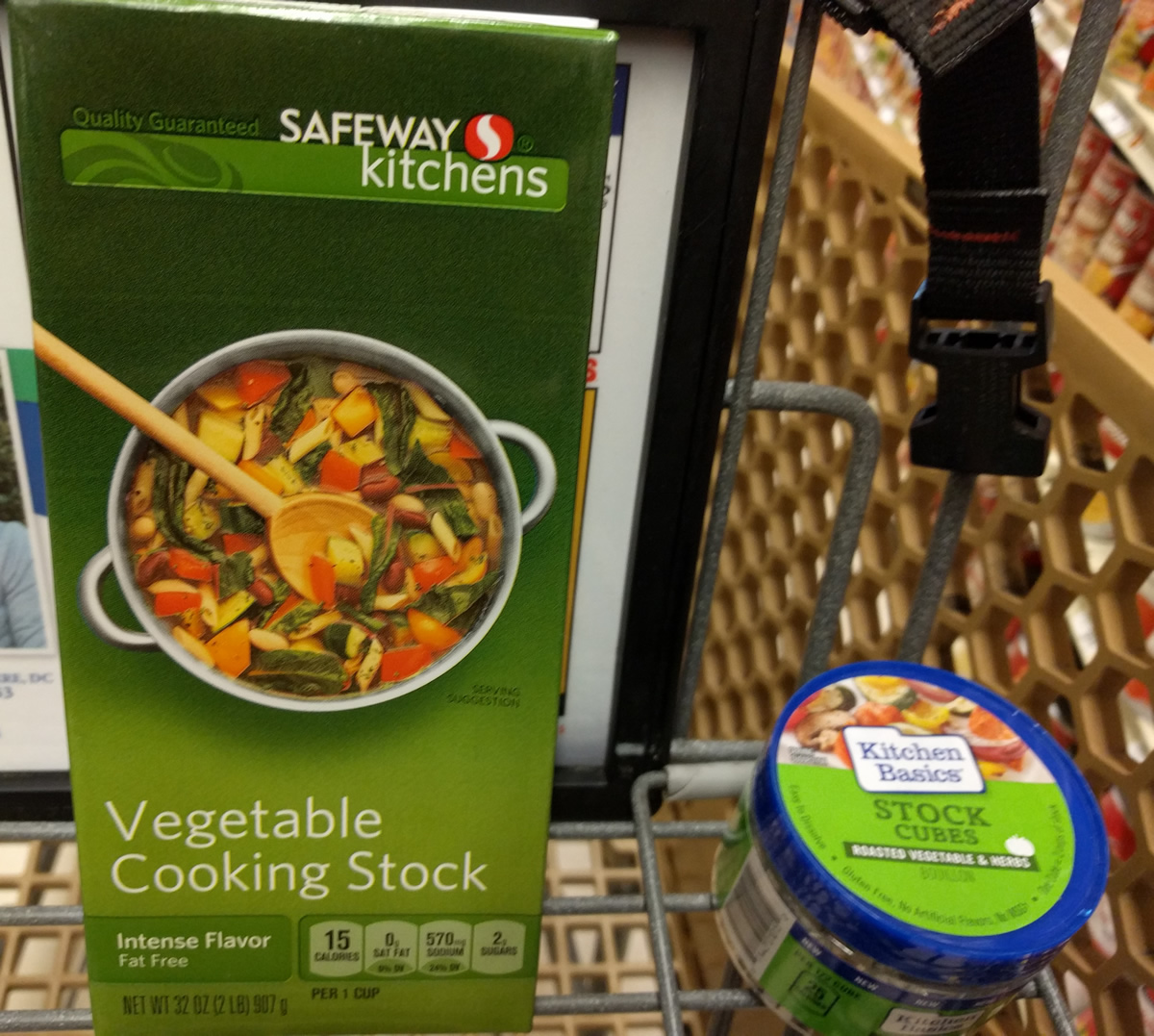 I recently got a couple of combo electric pressure cooker / slow cookers and have been experimenting with both techniques making what I thought was “vegetable stock”. To prepare I looked through a few cookbooks and discovered that there is some confusion about the differences between stocks and broths.

Time to get literal and clear up the confusion. The only difference between stocks and broths is that no connective tissues are used when making a broth. That’s it. Broth is made by simmering meat and / or vegetables to infuse their flavors into water. Broth usually has a more pronounced flavor than a stock, is usually cooked for less time, and can be served as is. Broth makes an excellent soup base if a distinct type of meat or vegetable flavor is desired.

A stock is made by simmering bones with attached connective tissues and cartilage, sometimes with other ingredients. The resulting liquid is thicker than broth because of the gelatin in bone’s connective tissues and cartilage. Stocks are rich in collagen and minerals and usually have a more neutral flavor than broths and are used as an ingredient that adds body to other dishes likes soups and sauces.

For a home cook, like me, the distinction between stocks and broths probably doesn’t really matter. Stocks and broths are very similar hybrids in the home kitchen. They are also both very easy to make. Making a stock instead of a broth is really more of an investment of time if you’re using a slow cooker. For me a stock is a matter of roasting ingredients and simmering in the slow cooker with some water. Set a timer on my phone, let it cook for a long time.

I noticed that it is common for broth or stock recipes to recommend that you use cold water. I wondered why… so I looked it up. According to What Einstein Kept Under His Hat: Secrets of Science in the Kitchen by Robert L. Wolke 2012 “When subjected to heat, proteins become reconfigured (denatured). That is, their curly-shaped molecules first unfold and then rebond into tighter, tangled structures. It’s more difficult for water to extract flavorful molecules out of these coagulated structures then out of the proteins in their original forms. So to extract the most flavor into the water, we don’t want the proteins to tighten up too soon.” So, by starting with cold water you wind up with more flavor. The author is a professor emeritus of chemistry at the University of Pittsburgh and received his doctorate in chemistry from Cornell University, so… I’ll take his word for it.

If you’re looking for a simple way to step up your cooking and are not yet convinced broiling bones and setting a slow cooker timer to make stock is worth your time then please take a look at page 106 of Mastering the Art of French Cooking: Volume 1 by Julia Child, Louisette Bertholle (1983) “The wonderful flavor of good French food is the result, more often than not, of the stock used for its cooking, its flavoring, or its sauce. The French term fonds de cuisine means literally the foundation and working capital of the kitchen.”

I cook up a big batch of  stock /  bone broth in a slow cooker a couple of times a year and then freeze the stock in quart size zip lock freezer bags for future use. I stack the bags laying down flat in the freezer. They are more compact when frozen that way.