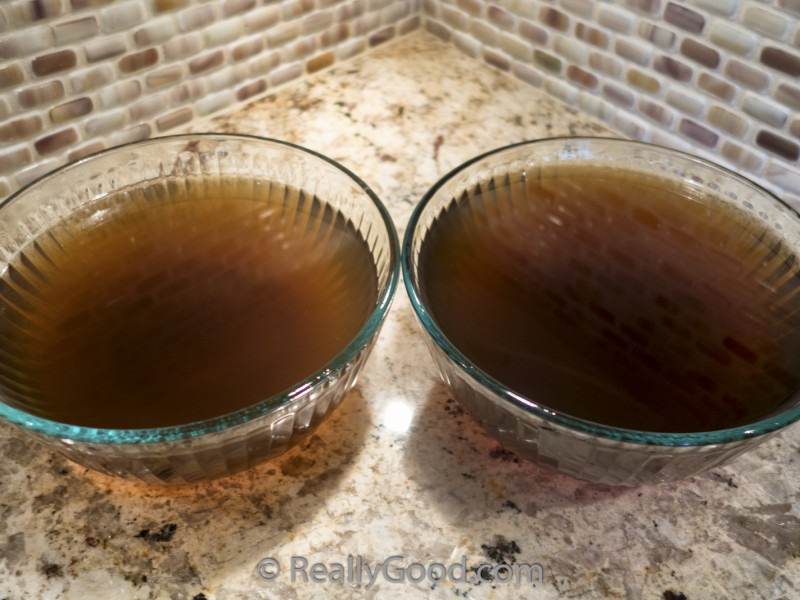 Vegetable broth is a really versatile ingredient. It’s a soup base. You can use it instead of water to add flavor quinoa or rice. It’s a great sauce base too. You can even leave the vegetables in, add a little salt, and serve this as a soup.

I recently prepared two batches of vegetable broth using the exact same ingredients. The only difference between the two batches was the cooking method. One batch was made in an electric pressure cooker. The other batch was made in a slow cooker. Each cooking method produced delicious broth, but there were definite differences between them. The pressure cooker broth was slightly cloudy with a lighter flavor, still really good though.The slow cooked broth was darker in color, clear, with a more savory umami flavor. 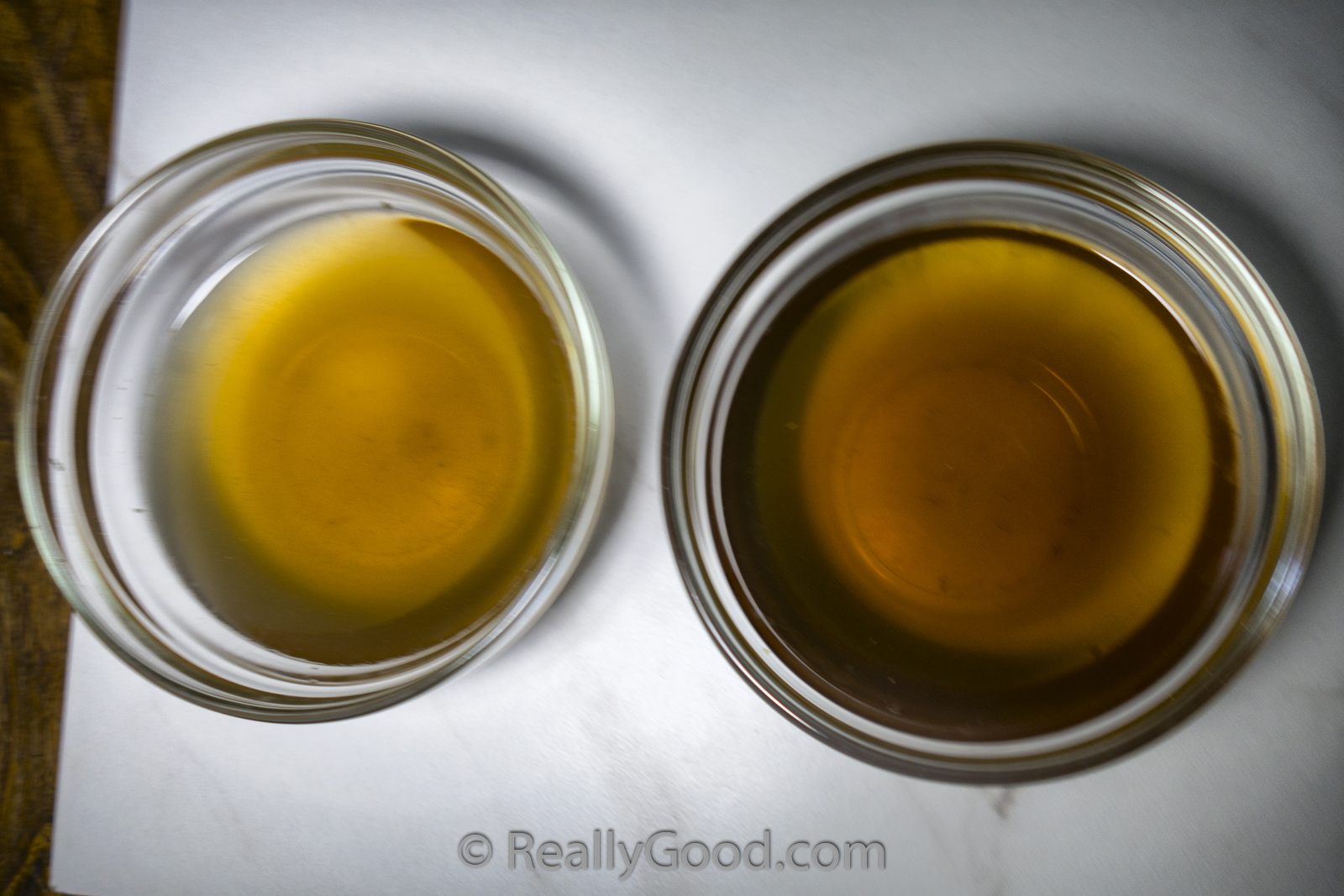 No matter what cooking method you choose make sure to start the cooking process with cold filtered water. The reason it needs to be cold is explained in Stocks and Broths, What’s the Difference?

I didn’t calculate the nutritional content of this recipe. Figuring out what nutrients are left infused in the water after you remove all the solid ingredients is way above my head. I can offer you my humble opinion that this broth has no fat or fiber. Not many calories either. Just a lot of flavor.