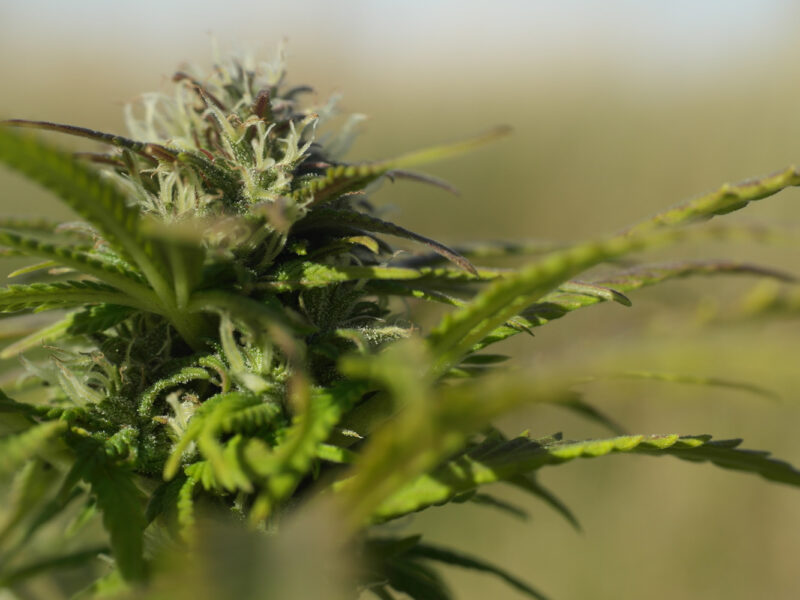 Research shows that people with a history of cannabis abuse in general practice records are more at risk for developing severe mental illness.

The results point out the need for a comprehensive public health approach to the treatment of cannabis-using people. It also highlights the importance of general physicians continuing to inquire about recreational drug use.

Researchers from the University of Birmingham’s Institute for Mental Health, and the Institute of Applied Health Research discovered a strong association between general practice and recorded cannabis use, and mental illhealth in one of largest cohorts of ever examined.

Clara Humpston, a senior author, said that cannabis was often considered to be a “safer” drug and has shown promise in medical treatments. This led to calls for its legalization worldwide. While we cannot prove that cannabis is a safe drug, our findings suggest that we need to be cautious.

Dr Joht Sing Chandan stated: “The research reaffirms the need to ensure a public health approach to recreational drug use continues to be adopted across the UK. We must continue to progress measures to improve the prevention and detection of drug use as well as implement the appropriate supportive measures in an equitable manner to prevent the secondary negative health consequences.”

Researchers used data from the IQVIA Medical Research Database to determine that cannabis use was three times more common in patients with mental health issues such as anxiety or depression. Additionally, they were nearly 7 times more likely develop severe mental illnesses like psychosis and schizophrenia.

The data included records from 787 GP surgeries in the UK. These records were gathered over a period of 23 years, between 1995 and 2018. Researchers were able include data from 28,218 patients with a documented exposure. These were matched to 56.208 patients who hadn’t used cannabis. The data was also adjusted for sex and other relevant characteristics.

Also, cannabis users were more likely to have a history of using heroin, cocaine, or amphetamines.

Future research will focus on the level of cannabis consumption and the potency.