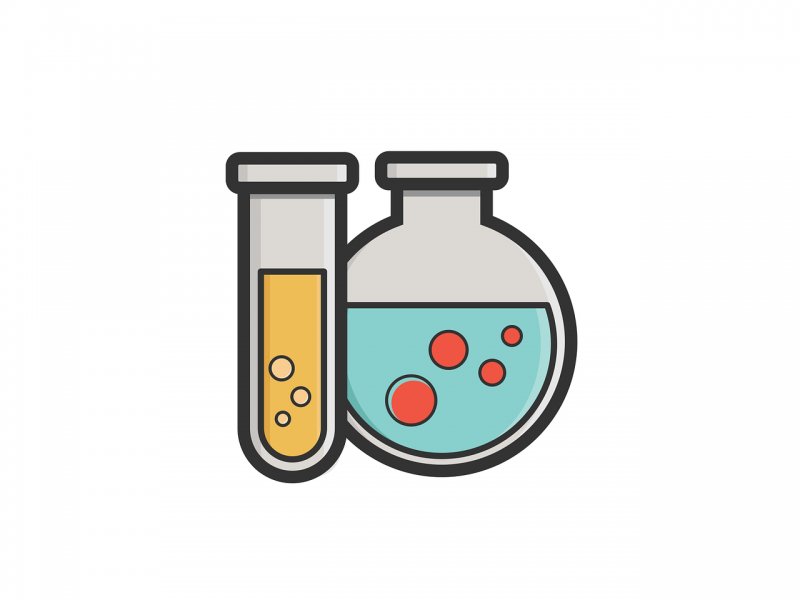 These molecules not only rapidly improve symptoms, but remarkably, also appear to renew the underlying brain impairments causing memory loss in preclinical models. These findings were presented at the American Association for the Advancement of Science (AAAS) Annual Meeting in Washington DC.

“Currently there are no medications to treat cognitive symptoms such as memory loss that occur in depression, other mental illnesses and aging,” says Dr. Etienne Sibille, Deputy Director of the Campbell Family Mental Health Research Institute at CAMH and lead scientist on the study.

What’s unique and promising about these findings, in the face of many failures in drug development for mental illness, is that the compounds are highly targeted to activate the impaired brain receptors that are causing memory loss, he says.

It took a series of studies – the most recent appearing in Molecular Neuropsychiatry – to reach this stage. First, Dr. Sibille and his team identified the specific impairments to brain cell receptors in the GABA neurotransmitter system. Then they showed that these impairments likely caused mood and memory symptoms in depression and in aging.

The new small molecules were invented to bind to and activate this receptor target. The idea was that they would exert a therapeutic effect by “fixing” the impairment, resulting in an improvement in symptoms. The molecules are chemical tweaks of benzodiazepines, a class of anti-anxiety and sedative medications that also activate the GABA system, but are not highly targeted.

A single dose of these new molecules was administered in preclinical models of stress-induced memory loss. Thirty minutes later, memory performance returned to normal levels, an experiment that was reproduced more than 15 times. In another experiment involving preclinical models of aging, memory declines were rapidly reversed and performance increased to 80 per cent after administration, essentially reaching levels seen in youth or earlier stages of adulthood. This improvement lasted over two months with daily treatment.

“The aged cells regrew to appear the same as young brain cells, showing that our novel molecules can modify the brain in addition to improving symptoms,” says Dr. Sibille. He expects to start testing the molecules in clinical research in two years. “We’ve shown that our molecules enter the brain, are safe, activate the target cells and reverse the cognitive deficit of memory loss.”

If successful, the potential applications are broad. Not only is there a lack of treatment for cognitive deficits in mental illness, but the brain improvements suggest the molecules could help to prevent the memory loss at the beginning of Alzheimer’s disease, potentially delaying its onset.