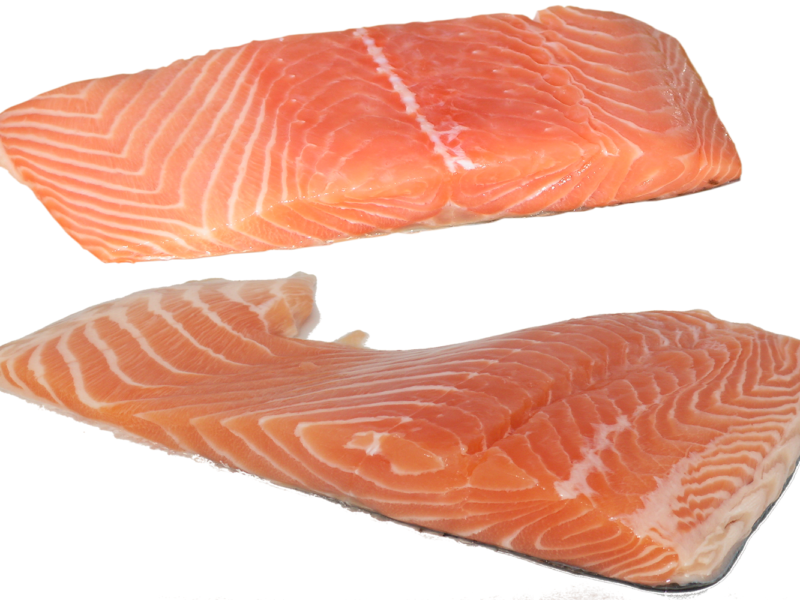 According to a study by the Hospital del Mar Medical Research Institute, (IMIM), and The Fatty Acid Research Institute (USA) and many universities in Canada and the United States, levels of omega-3 fatty acid in the blood can be used as a measure of mortality due to any cause. The study was published in American Journal of Clinical Nutrition. It used data from the Framingham Offspring Cohort which has been following residents of this Massachusetts town since 1971.

Research has shown that blood erythrocyte levels of omega-3 (the so-called “red blood cells”) are excellent indicators of mortality risk. According to Dr. Aleix Sala Vila, a postdoctoral researcher at the IMIM’s Cardiovascular Risk and Nutrition Research Group and the author of the study, “Having higher levels of these acids in the blood, as a result of regularly including oily fish in the diet, increases life expectancy by almost five years”. He adds that “Being a regular smoker takes 4.7 years off your life expectancy, the same as you gain if you have high levels of omega-3 acids in your blood”,

Over eleven years, 2,240 people were monitored

The study analyzed blood fatty acids levels from 2,240 people aged 65 and older, who were followed for an average of 11 years. This study was done to confirm that fatty acids are good predictors for mortality. These results show that there are four types of fatty acid, including omega-3. Interesting is the fact that two of these fatty acids are saturated fatty acid, which have been associated with increased cardiovascular risk but also indicate a longer life expectancy. Dr Sala-Vila says, “This confirms what we’ve been seeing lately.” “Not all saturated fatty acid are necessarily bad.” Their levels cannot be altered by diet as with omega-3 fatty acid.

These results could help to personalize dietary recommendations for food intake based on blood levels of different types of fat acids. “What we have found is not insignificant. It reinforces the idea that small changes in diet in the right direction can have a much more powerful effect than we think, and it is never too late or too early to make these changes”, says Dr Sala-Vila.

To see if the results can be used outside of the United States, the researchers will analyze the same indicators in similar populations, but from European origin. Because of the health benefits of omega-3 acid, the American Heart Association recommends that you eat oily fish like salmon, anchovies and sardines at least twice per week.