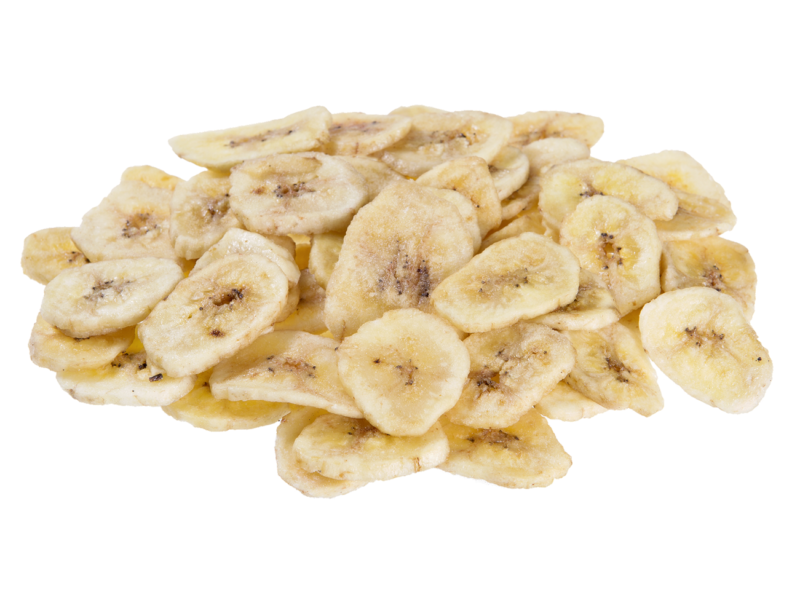 Don’t be afraid to toss a handful of raisins or dried apples in your food — a new Penn State study has discovered that dehydrated fruit could be associated with better health.

Valerie Sullivan, postdoctoral researcher at Johns Hopkins Bloomberg School of Public Health and a Penn State grad student at the time of the study, said the findings suggest that dehydrated fruit can be part of a healthy diet — with some caveats.

“Dried fruit can be a great choice for a nutritious snack, but consumers might want to be sure they’re choosing unsweetened versions without added sugar,” Sullivan said. “Portion sizes can also be tricky, because a serving of dried fruit is smaller than a serving of fresh since the water has been taken out. But the positive is that dried fruit can help people potentially consume more fruit because it’s portable, it’s shelf-stable, and can even be cheaper.”

Previous research has found that poor diet contributes to nearly half of deaths from cardiovascular disease in the U.S., with a deficiency of fruit becoming a major element. According to the researchers, fruits give plenty of nutrients, including potassium, fiber and many heart-healthy bioactives.

However, despite these advantages, other studies have found that individuals may not consume enough fruit for a range of reasons — including restricted availability, price and the fact it can spoil quickly, among others. In the current study, the researchers wanted to examine whether dehydrated fruit could be a healthful alternative to fresh fruit, since it can be less expensive.

“Minimally processed forms of fruit, including frozen, canned, and dried, have some advantages over fresh fruits,” said Kristina Petersen, an assistant professor of nutritional sciences at Texas Tech University and assistant research professor of nutritional sciences at Penn State at the time this work was done. “They are available year round, are relatively consistent in quality, and can be stored for far longer than fresh. Many are also less expensive per serving than their fresh counterparts.”

For the analysis, the group used data on 25,590 participants in the National Health and Nutrition Examination Survey

After analyzing the data, the investigators discovered that on average, people who reported consuming dehydrated fruit in the survey had healthier diets than those who didn’t.

Because some of these participants reported consuming dehydrated fruit one day of the poll but not the next, the investigators were also able to examine exactly what people’s diet appeared like on days they ate dehydrated fruit versus days when they did not.

“What I also found interesting was that people tended to eat more total fruit on the days they ate dried fruit than on days they didn’t,” Sullivan said. “On days when dried fruit was not eaten, however, fresh fruit intake was not higher. So dried fruit could be a way to boost overall fruit intake in people that aren’t eating the recommended amounts.”

“In our study, people who consumed dried fruits had a higher calorie intake but a lower BMI and waist circumference which suggests they were more physically active,” said Penny Kris-Etherton, Evan Pugh University Professor of Nutritional Sciences. “So, when incorporating dried fruits, pay attention to calories and be sure to substitute out calories from low-nutrient foods for dried fruits to get the greatest benefit of eating dried fruits.”