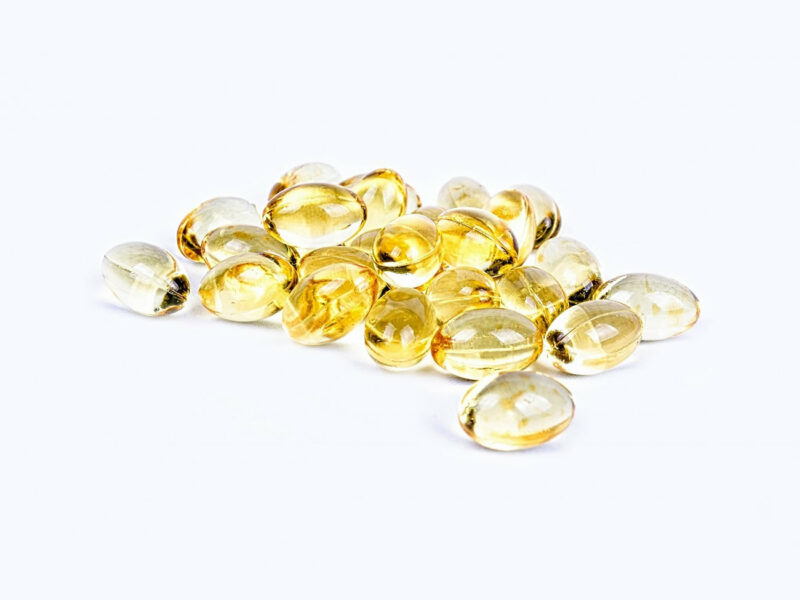 For several years, researchers have been trying to pin down the tantalizing link between vitamin D and cancer. Epidemiological studies have found that people who live close to the equator, in which exposure to sunlight produces more vitamin D, have reduced incidence and death rates from certain cancers. In cancer cells in the lab and in mouse models, vitamin D has also been proven to slow cancer progression. However, the results of randomized clinical trials in humans haven’t yielded a clear response. In an approximate analysis of VITAL, a group led by researchers at Brigham and Women’s Hospital has narrowed on the connection between taking vitamin D supplements and risk of metastatic or fatal cancer. In a paper published in JAMA Network Open, the group reports that vitamin D has been associated with an overall 17 percent risk reduction for cancer. When the team looked at just participants with a normal body mass index (BMI), they discovered a 38 percent risk reduction, suggesting that body mass may help determine the relationship between vitamin D supplements and decreased risk of advanced cancer.

“These findings suggest that vitamin D may reduce the risk of developing advanced cancers,” said corresponding author Paulette Chandler, MD, MPH, a primary care physician and epidemiologist in the Brigham’s Division of Preventive Medicine. “Vitamin D is a supplement that’s readily available, cheap and has been used and studied for decades. Our findings, especially the strong risk reduction seen in individuals with normal weight, provide new information about the relationship between vitamin D and advanced cancer.”

The VITAL study was a rigorous, placebo-controlled study that took place over a period of more than five years. The VITAL study population included men who were 50 or older and women 55 or older who didn’t have cancer when the trial began. The study population was racially and ethnically diverse. VITAL was designed to test the independent effects of vitamin D supplements and omega-3 nutritional supplements and to test for synergy between both. Participants were divided into four groups: vitamin D (2000 IU/day) plus omega-3s; vitamin D plus placebo; omega-3s plus placebo; and placebos for the two. Primary endpoints were major adverse cardiovascular events and prevalence of cancer. VITAL did not find a statistical difference in overall cancer rates, but investigators did observe a reduction in cancer-related deaths.

Within their secondary analysis, Chandler and colleagues followed up on the potential decrease in cancer deaths using an evaluation of advanced (metastatic or fatal) cancer among participants that did or did not take vitamin D supplements during the trial. They also analyzed the potential modifying effect of BMI.

Reporting rates of vitamin D deficiency as large as 72 percent among cancer sufferers. There’s also evidence that high quantities of body fat are associated with increased risk for many cancers.

“Our findings, along with results from previous studies, support the ongoing evaluation of vitamin D supplementation for preventing metastatic cancer — a connection that is biologically plausible,” said Chandler. “Additional studies focusing on cancer patients and investigating the role of BMI are warranted.”