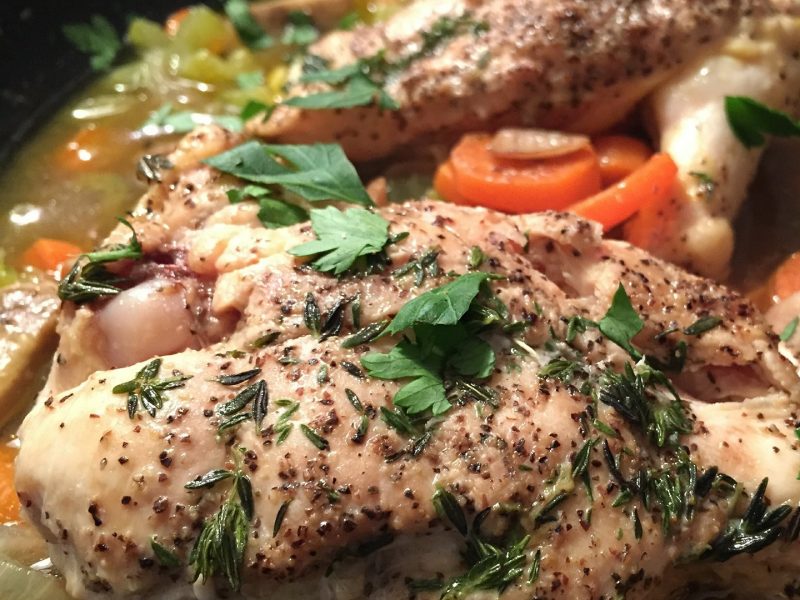 Does eating good-tasting food make you gain weight? Despite the common perception that good-tasting food is unhealthy and causes obesity, new research from the Monell Center using a mouse model suggests that desirable taste in and of itself does not lead to weight gain.

“Most people think that good-tasting food causes obesity, but that is not the case. Good taste determines what we choose to eat, but not how much we eat over the long-term,” said study senior author Michael Tordoff, PhD, a physiological psychologist at Monell.

These studies have provided support for the common belief that good-tasting food promotes overeating and ensuing weight gain. However, because no study had separated the positive sensory qualities of the appetizing foods from their high sugar and fat content, it was impossible to know if the taste was actually driving the overeating.

Accordingly, Tordoff and colleagues designed a series of experiments to assess the role of good-tasting food in driving overeating and weight gain.

The mice ignored the plain chow and ate almost all of their good-tasting food from the cups containing the sweetened or oily chow, establishing that these non-caloric tastes were indeed very appealing.

Additional tests revealed that even after six weeks, the animals still highly preferred the good-tasting food, demonstrating the persistent strong appeal of both sweet and oily tastes.

In another experiment, the researchers fed mice a high-fat diet that is known to make mice obese. Mice fed this high-fat diet sweetened with sucralose got no fatter than did those fed the plain version.

“Even though we gave mice delicious diets over a prolonged period, they did not gain excess weight. People say that ‘if a food is good-tasting it must be bad for you,’ but our findings suggest this is not the case. It should be possible to create foods that are both healthy and good-tasting,” said Tordoff.