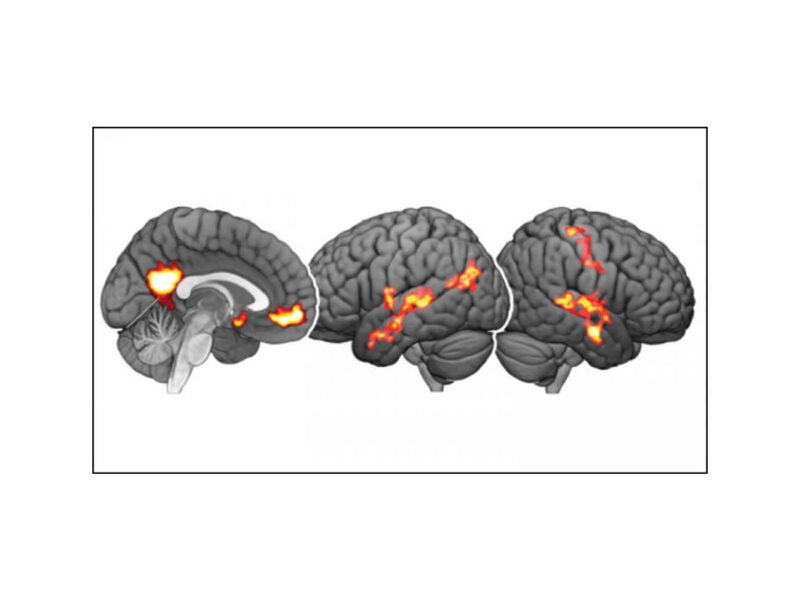 Learning to avoid harm to others recruits the social brain, improves decision-making

People are better at learning and decision-making when trying to avoid harm to others, according to new research published in JNeurosci.

Humans are often motivated by self-interest. Participants in one study, for example, learned a game faster when they earned money for themselves as opposed to another person. However, this pattern changes when physical harm enters the equation.

Lengersdorff et al. investigated how effectively people learn to avoid harm to themselves and others. While in an fMRI scanner, participants played an electric shock game. They chose between two abstract symbols: one had a high chance of delivering a non-painful electrical shock while the other had a low chance of delivering a painful shock. Computational modeling revealed that the participants were better at making optimal choices — resulting in the least amount of pain — when they chose for another person, rather than themselves. This could be explained by an increased sensitivity to the value of one choice over another.

People most intent on avoiding shock showed increased activation in the ventromedial prefrontal cortex (VMPFC), a brain area implicated in evaluating decisions. Choosing for another person was also associated with synchronized activity between the VMPFC and the temporoparietal junction, a region implicated in assessing the emotional states of others. This implies that other-related learning and decision-making stems from collaboration between the neural valuation system and the social brain.