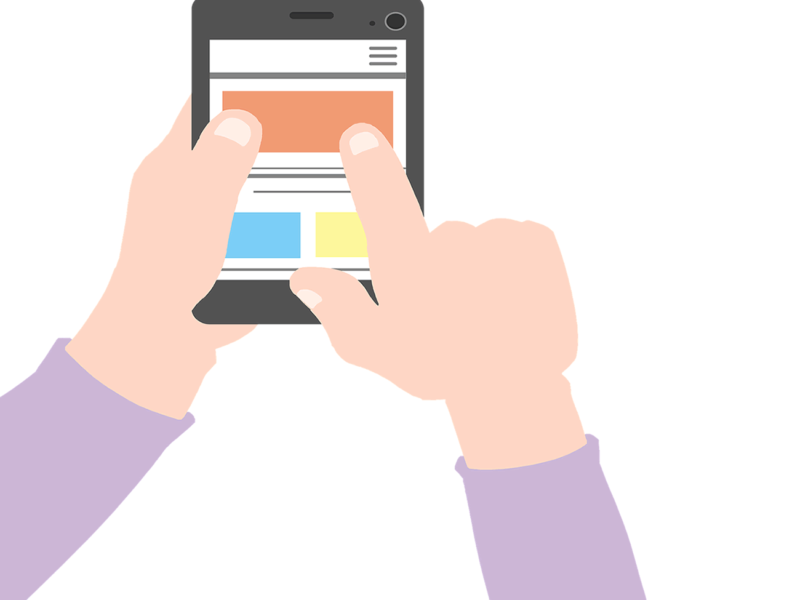 Now more than ever, people who want to learn a new language turn to their mobile devices for help as language learning applications have become increasingly available. While these apps allow users to study a new language from anywhere at any time, how effective are they?

That is a question Shawn Loewen, professor in the Department of Linguistics and Germanic, Slavic, Asian and African Languages at Michigan State University, is trying to answer.

Loewen, who is the director of the Second Language Studies program, recently conducted a study focusing on Babbel, a popular subscription-based language learning app and e-learning platform, to see if it really worked at teaching a new language. Helping Loewen with the study as a research assistant was Daniel Isbell, a recent graduate of MSU’s Second Language Studies Ph.D. Program who was a doctoral candidate at the time.

“Despite the fact that millions globally are already using language learning apps, there is a lack of published research on their impact on speaking skills,” Loewen said. “There are virtually no other studies that have investigated mobile language learning apps in a quasi-experimental way. Therefore, this robust and methodologically rigorous study makes an important contribution to the field.”

In the study, which is published in Foreign Language Annals, 85 undergraduate students at MSU used Babbel for 12 weeks to learn Spanish. At the beginning of the study, the students took a pre-test to assess their existing oral proficiency, vocabulary and grammar in Spanish. After 12 weeks, the 54 students who completed all study requirements took the same test again to see how much knowledge they had gained.

The study showed that nearly all students who completed the requirements improved in their Spanish language knowledge and/or ability to communicate after 12 weeks of using Babbel.

“On the whole, learners in this study increased their oral proficiency, as measured by an improvement on a well-established and valid speaking test, the Oral Proficiency Interview,” Loewen said. “These results establish that using Babbel can facilitate the development of oral communication skills and not just grammar and vocabulary acquisition, as a previous study had demonstrated.”

Also, as one might expect, learning gains in terms of oral proficiency, grammar and vocabulary were correlated with the amount of time students invested in using the app.

Additionally, when considering the improved learning outcomes for those who logged more hours in the app and the fact that 36% of participants who started the study ended up quitting, a key takeaway for prospective language learning app users becomes clear: However convenient and effective a language learning app may be, what might be most important is that learners stick with it and put in the necessary time to make progress.