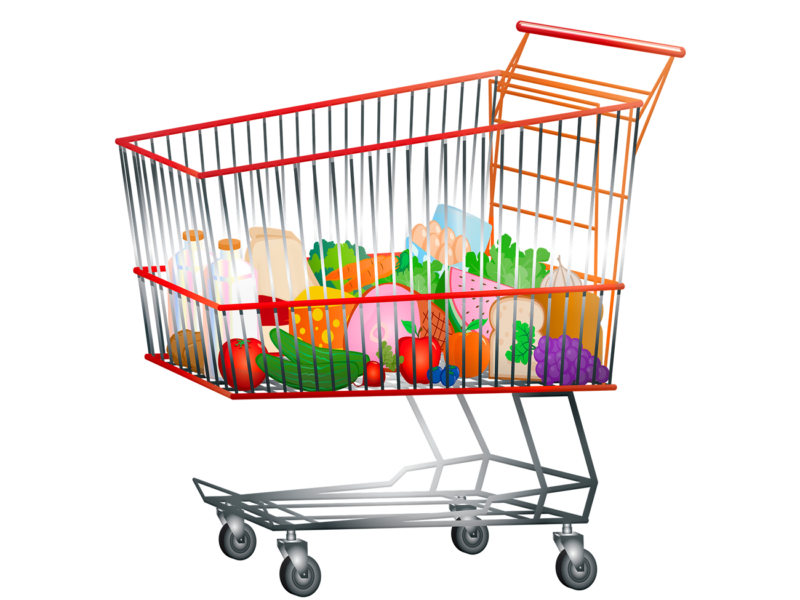 Nutritional information displayed prominently on food products which give consumers information on salt, sugar and calorie content play a significant role in nudging people towards better dietary choices, according to new research.

The study, from health economists at the universities of Bath and Bristol published in the Journal of Health Economics, is the first to evaluate the impact of Front-of-Pack nutritional labeling on retailers’ store-branded products, which was first introduced back in 2006.

Their results find a reduction in the quantity of labelled store-branded food purchased (for example ready meals, pizzas, burgers, etc.) and an overall improvement in the nutritional composition of consumers’ shopping baskets where labeling was displayed. Significantly, these improvements in food shopping habits were most prominently observed across poorer households.

In 2006, the UK Food Standards Agency (FSA) recommended retailers to introduce Front-of-Pack (FOP) labeling on their store-brand products on seven types of foods (ready meals, burgers/sausages, pies, breaded/coated meats, pizzas, sandwiches and cereal). The recommendation was taken up by several UK retailers (Waitrose, Co-Op, Marks & Spencer, and Asda) who each introduced it at different times between March 2006 and September 2007.

Retailers introduced two types of nutritional labeling. Some introduced a Traffic Light System, a color-coded scheme denoting the amount of nutrients by the colors red (high), amber (medium) and green (low), whilst some others introduced a hybrid system incorporating both a traffic light system and Guideline Daily Amounts (GDAs), where both colors and the contribution that each of these nutrients make towards the adult GDA were displayed.

By drawing on differences observed in the food choices of consumers who shopped in stores where labeling was displayed, to changes for consumers shopping elsewhere, the results from the new study show that on average, as a result of labeling, households improved the quality of their diet by reducing the total monthly calories from labelled store-brand foods by 588 Kcal, saturated fats by 14g, sugars by 7g, and sodium by 0.8mg. Hybrid labeling was found to be most effective at shifting choices.

The research comes as the UK government sets out its new obesity strategy in response to covid-19, unveiling as part of it a number of measures including menu calorie labeling to help people make healthier choices when eating out. The team behind the study say these new results can help inform future policies in this area.

Lead researcher, Dr Eleonora Fichera from the Department of Economics at the University of Bath explains: “Our results suggest that nutritional labeling on food products can play an important role in starting to shift behaviors towards more healthier food choices whether that be during the weekly shop in a supermarket, or potentially through new healthier menu choice options. Labeling has a dual effect in better informing consumers about the nutritional value of the products they put in their shopping basket, but it may also incentivize manufactures towards better quality food products.

“This of course is not a panacea to solve the obesity problem, which is multi-faceted and needs to be tackled with a much more systemic approach. But these results provide policymakers with further evidence that such measures can make an important contribution.”