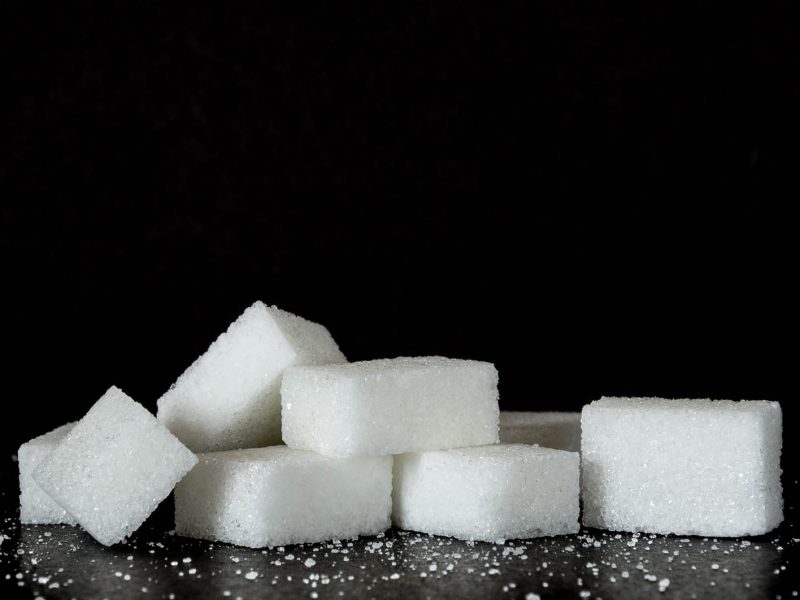 A nine-year joint research project conducted by VIB, KU Leuven and VUB has led to a crucial breakthrough in cancer research. Scientists have clarified how the Warburg effect, a phenomenon in which cancer cells rapidly break down sugars, stimulates tumor growth. This discovery provides evidence for a positive correlation between sugar and cancer, which may have far-reaching impacts on tailor-made diets for cancer patients. The research has been published in the leading academic journal Nature Communications.

This project was started in 2008 under the leadership of Johan Thevelein (VIB-KU Leuven), Wim Versées (VIB-VUB) and Veerle Janssens (KU Leuven). Its main focus was the Warburg effect, or the observation that tumors convert significantly higher amounts of sugar into lactate compared to healthy tissues. As one of the most prominent features of cancer cells, this phenomenon has been extensively studied and even used to detect brain tumors, among other applications. But thus far, it has been unclear whether the effect is merely a symptom of cancer, or a cause.

While earlier research into cancer cell metabolism focused on mapping out metabolic peculiarities, this study clarifies the link between metabolic deviation and oncogenic potency in cancerous cells.

Prof. Johan Thevelein (VIB-KU Leuven): “Our research reveals how the hyperactive sugar consumption of cancerous cells leads to a vicious cycle of continued stimulation of cancer development and growth. Thus, it is able to explain the correlation between the strength of the Warburg effect and tumor aggressiveness. This link between sugar and cancer has sweeping consequences. Our results provide a foundation for future research in this domain, which can now be performed with a much more precise and relevant focus.”

Yeast as an advantageous model organism

Yeast cell research was essential to the discovery, as these cells contain the same ‘Ras’ proteins commonly found in tumor cells, which can cause cancer in mutated form. Using yeast as a model organism, the research team examined the connection between Ras activity and the highly active sugar metabolism in yeast.

Prof. Johan Thevelein (VIB-KU Leuven): “We observed in yeast that sugar degradation is linked via the intermediate fructose 1,6-biophosphate to the activation of Ras proteins, which stimulate the multiplication of both yeast and cancer cells. It is striking that this mechanism has been conserved throughout the long evolution of yeast cell to human.”

“The main advantage of using yeast was that our research was not affected by the additional regulatory mechanisms of mammalian cells, which conceal crucial underlying processes. We were thus able to target this process in yeast cells and confirm its presence in mammalian cells. However, the findings are not sufficient to identify the primary cause of the Warburg effect. Further research is needed to find out whether this primary cause is also conserved in yeast cells.”