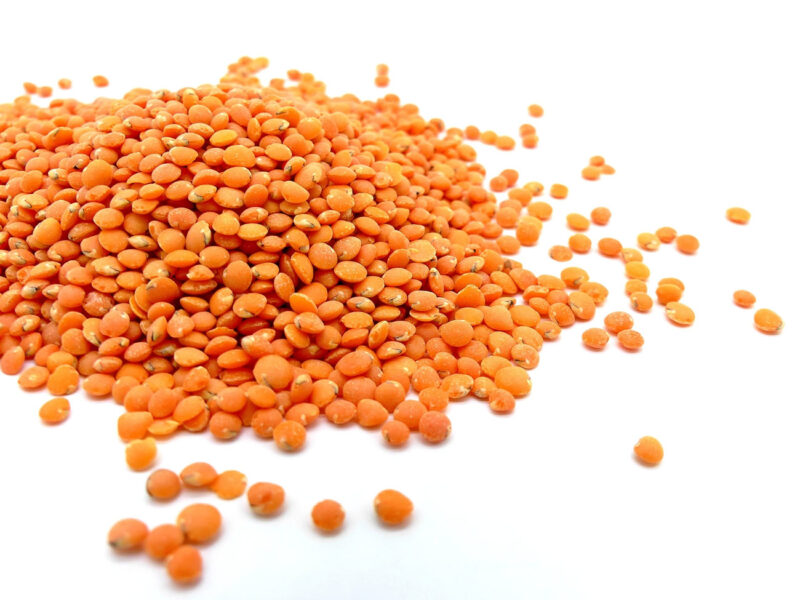 Diets high in protein, particularly plant protein, are associated with a lower risk of death from any cause, finds an analysis of the latest evidence published by The BMJ.

The researchers say these findings “support current dietary recommendations to increase consumption of plant proteins in the general population.”

Diets high in protein, particularly protein from plants such as legumes (peas, beans and lentils), whole grains and nuts, have been linked to lower risks of developing diabetes, heart disease and stroke, while regular consumption of red meat and high intake of animal proteins have been linked to several health problems.

But data on the association between different types of proteins and death are conflicting.

So researchers based in Iran and the USA set out to measure the potential dose-response relation between intake of total, animal, and plant protein and the risk of death from all causes, cardiovascular disease, and cancer.

They reviewed the results of 32 studies that reported risk estimates for all cause, cardiovascular, and cancer mortality in adults aged 19 or older.

All studies were thoroughly assessed for bias (problems in study design that can influence results).

Mathematical models were then used to compare the effects of the highest versus lowest categories of protein intake, and analyses were done to evaluate the dose-response relations between protein intake and mortality.

The results show that high intake of total protein was associated with a lower risk of all cause mortality compared with low intake.

A dose-response analysis of data from 31 studies also showed that an additional 3% of energy from plant proteins a day was associated with a 5% lower risk of death from all causes.

Possible reasons for the beneficial effects of plant proteins include their association with favourable changes in blood pressure, cholesterol and blood sugar levels, which might help to lower the risk of conditions such as heart disease and type 2 diabetes, say the researchers.

They point to some limitations, such as differences in the way studies assessed diet and the possibility that some effects may have been due to unmeasured (confounding) factors. What’s more, as most of the included studies were from Western nations, the findings may not be applicable to other countries.

However, strengths include the large number of participants and deaths, providing a detailed insight into the association between intake of dietary protein and risk of mortality based on the current evidence, they write.

“These findings have important public health implications as intake of plant protein can be increased relatively easily by replacing animal protein and could have a large effect on longevity,” say the researchers.

While further studies are required, these findings “strongly support the existing dietary recommendations to increase consumption of plant proteins in the general population,” they conclude.

Funder: Research Council of School of Nutritional Sciences and Dietetics of Tehran University of Medical Sciences