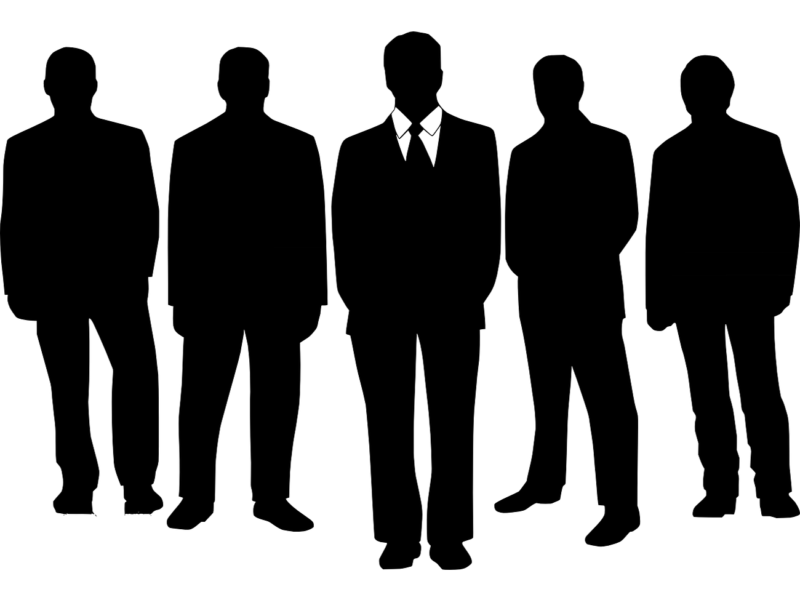 Study has implications for racial stereotyping

Your perceptions of someone you just met are influenced in part by what they look like and how they sound.

But can you ignore how someone looks or how they sound if you’re told it is not relevant?

Probably not, at least in most cases, a new Ohio State University study found.

For example, some study participants were shown a photo of a face and heard a brief snippet of speech at the same time and were told that the photo and voice belonged to different people.

In some cases, participants were told to rate how strong an accent they thought the person shown in the photo would have.

Participants thought the person in the photo would have a more accented voice if the words they heard also had a stronger accent – despite being told the image and sound represented two different people.

“Even though we told them to ignore the voice, they couldn’t do it completely,” said study author Kathryn Campbell-Kibler, an associate professor of linguistics at Ohio State.

“Some of the information from the voice seeped into their evaluation of the face.”

The same was true when participants were asked to evaluate how “good-looking” the person with a particular voice was – they were influenced by the photo they viewed, even when told it was a different person from the speaker they heard.

Although study participants usually could not ignore the irrelevant information, there was one intriguing exception in which participants feared showing a racial stereotype when it came to gauging accented voices.

The study was published online in the Journal of Sociolinguistics.

The study included 1,034 people who visited an exhibit hosted by Ohio State’s Department of Linguistics at the Center of Science and Industry, a science museum in Columbus.

Participants were shown photos of 15 men on a television screen. As each photo was shown, they heard a single-word recording repeated three times over the course of five seconds, also by one of 15 men. Depending on what group they were in, participants had to rate how accented or good-looking the face or the voice was.

Some of the speakers these study participants heard had been rated by people in a previous study as sounding relatively unaccented. Other voices were from people who had learned English at older ages and had been rated as having more of an accent.

When participants evaluated the combined face and voice and were not told to ignore anything, they evaluated “good-looking” mostly based on the face, and “accented” on the voice – as expected.

“We found that people could exercise some control over what information to favor, the voice or the face, depending on what we told them to do,” Campbell-Kibler said.

“But in most cases, they were unable to entirely eliminate the irrelevant information.”

There was one exception: People were able to completely ignore the face when rating how accented the voice sounded.

Campbell-Kibler said the reason seems to be that the participants, most of whom were white, were being careful not to show any racial stereotyping.

“Some of the participants explicitly told us they were attempting to avoid responses that could be seen as stereotypical,” she said.

They knew that how a person looks has no real connection to how they sound, even though racial stereotypes often prompt people to associate strong accents with people who don’t look white.

“They sensed a danger is showing racial bias when it came to evaluating accents. That’s why they were careful to exclude what the face looked like when evaluating if the voice sounded accented,” Campbell-Kibler said.

“They didn’t have that issue when evaluating ‘good-looking,’ because that is seen as subjective enough that you can’t really be wrong,” Campbell-Kibler said.

Because this study used photographs rather than video, the audio people heard had a stronger influence on them than it might in real life, she said. Videos would probably have a stronger effect on people’s evaluations than these still images.

But the main message is the same: We are influenced by all the information we have available, whether it is applicable or not.

“It is hard to ignore socially relevant information your senses perceive, even if we tell you it is not relevant to the task you have right now,” Campbell-Kibler said.