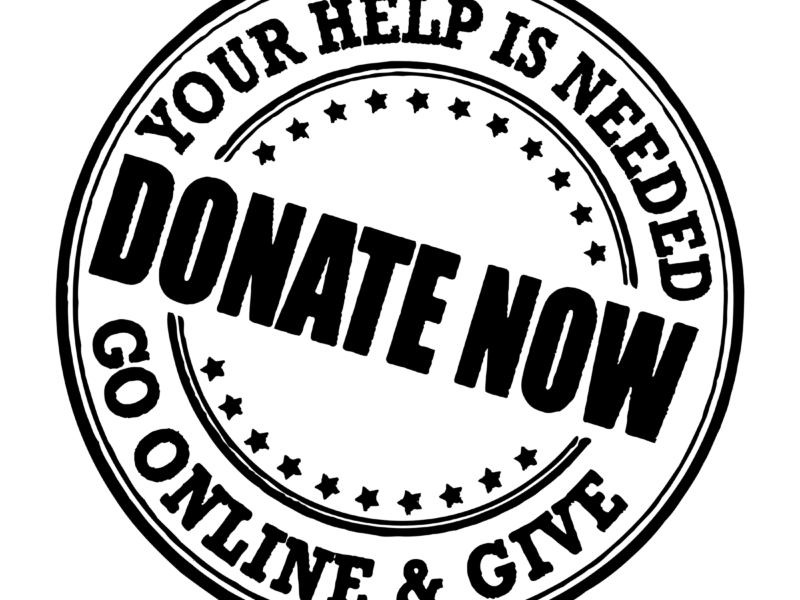 The mere presence of a pair of eyes on a sign requesting donations makes people more likely to give more. This is according to a field study in Springer’s journal Human Nature. Lead author Caroline Kelsey of the University of Virginia in the US says the findings support the idea that people tend to act according to pro-social norms when they sense that they are being watched. It also suggests that eyes play a special role in promoting cooperation in humans.

Most people are cooperative beings who willingly share their resources with others outside of their immediate circle. According to Kelsey, this high level of generosity is in part maintained by reputational forces and through reputational management, which allow people to score “brownie points” when they are seen carrying out positive actions. Some studies have shown that people tend to behave more pro-socially and generously when they are being watched by others, or even when they are simply exposed to an image of eyes, which is known as the “watching eyes” effect.

To extend current knowledge in this area, the research team set up a field experiment within the real-life setting of a children’s museum. Kelsey and her colleagues collected data from more than 34,100 adults and children who visited the museum over 28 weeks.

All participants passed the same permanent, transparent donation box situated at the check-in desk of the museum. The regular plain sign on the donation box read: “Donations would be appreciated”. During the weeks of data collection, this sign was randomly replaced by one of four signs that contained the same wording, but also pictured either pairs of noses, eyes, ears or chairs.

On average, people tended to donate more when the sign featuring two pairs of eyes was placed behind the donation box than when the other signs were used. Specifically, exposure to eyes yielded an average increase of 0.01 US dollars in donations per patron. This adds up to an increase of 12 dollars per week, which is significant given that contributions of 15 dollars per week were the norm during the study period.

According to Kelsey, the findings support the idea that the presence of eyes does not increase pro-social behavior simply by cueing social presence, but rather through the monitoring function of the eyes. The results expand on previous research by showing that viewing eyes selectively increases people’s pro-social behavior. Other cues indicative of human presence, such as the photographs of noses and ears, did not have the same effect.

“The presence of eyes enhances people’s reputational concern and motivates them to engage in self-presentational behaviors,” she explains. “This is in line with the notion that cues to being watched result in reputation management behaviors.”