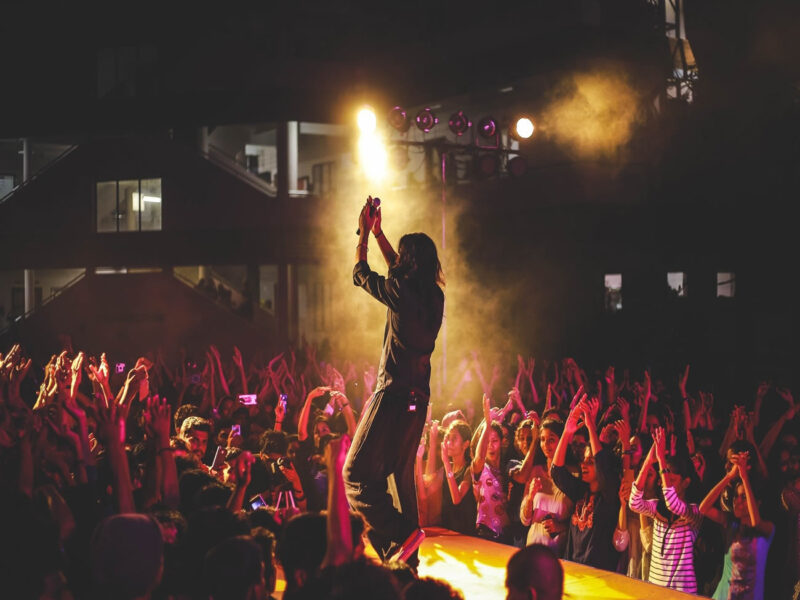 Why do you like the music you do? You would think that it is because of the music itself. But that’s only half the story. Surprisingly, the other half of the story doesn’t have much to do with music at all. A new Big Data study from Bar-Ilan University and Columbia Business School found that the musician’s personality plays a large role, as well, in listener preferences.

The study, published in the Journal of Personality and Social Psychology, was conducted by team of psychologists from four major universities and led by Zuckerman Scholar and musician Dr. David Greenberg, from the Interdisciplinary Department of Social Sciences and Department of Music at Bar-Ilan University, and Assistant Professor at Columbia Business School Dr. Sandra Matz. By analyzing the public personas of famous musicians and bands, and the personality traits of their fans, the team showed that people prefer the music of artists whose public personalities are similar to their own – an experience they’ve dubbed the “self-congruity effect of music.”

In three separate studies of more than 80,000 people, the researchers looked at several factors: persona ratings of 50 of the most famous musicians in the Western world, listener reactions to actual musical stimuli, and the lyrics in the artists’ music. The musicians studied were diverse, ranging from Paul McCartney, Bob Dylan, Elton John, Whitney Houston, The Rolling Stones to Beyoncé, Coldplay, Dave Matthews Band, Maroon 5, Taylor Swift, and Ozzy Osbourne.

The results from the three studies show that the fit in personality between the listener and the musician predicts musical preferences similar to the fit for gender, age, and even the audio features of music. It’s important to note that the perceived personality or public “persona” of the musicians were measured–not their actual personalities. The findings are a major advance in this area of research and show that musical preferences are driven by social, psychological and group dynamics.

The findings highlight the social powers of music and how music gives fans a sense of pride and belonging to a social world. Even more, the results shed light on the evolutionary origins of music, which say that music evolved as a way to communicate groups characteristics which helped tribes determine whether or not to cooperate with each other.

Dr. David Greenberg, a Zuckerman Scholar at Bar-Ilan University in Israel, an honorary research associate at Cambridge University in England, and a professional musician, says, “In today’s world, where social divisions are increasing, our studies are showing us how music can be a common denominator to bring people together.”

Dr. Sandra Matz, Assistant Professor at Columbia Business School, says, “The findings can pave the way for a new approaches for record companies or music management to target and build audiences.”

Dr. H. Andrew Schwartz, Assistant Professor at Stony Brook University, says, “The findings can be applied to situations involving mental health. For example, in times of stress and uncertainty, listeners can seek music of artists with similar personalities to themselves and feel understood and a sense of connectedness.”