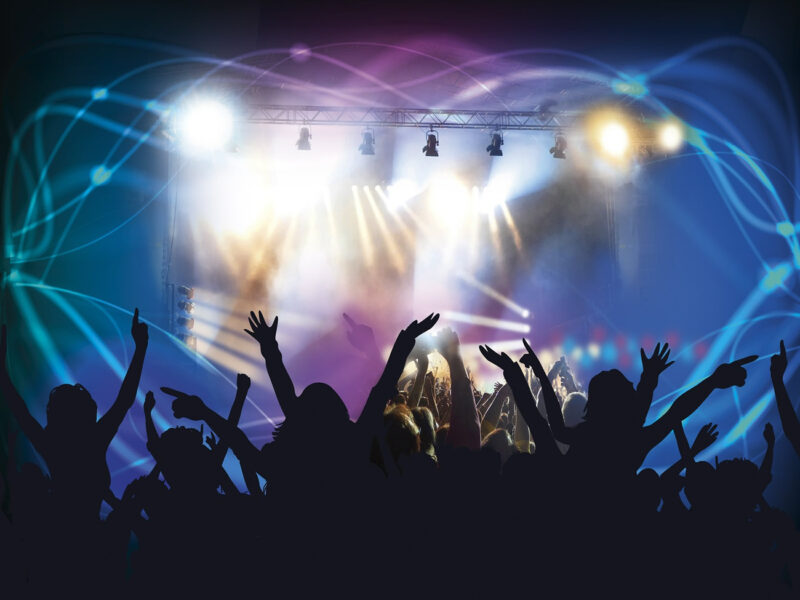 Go dancing! A new study from Aarhus University, Denmark, suggest that then moving together with music, synchronous movements between individuals increase social closeness.

Creating social bonds is essential for our health and well-being. In a new study conducted at Center for Music in the Brain at Aarhus University, Denmark, postdoctoral researcher Jan Stupacher and colleagues showed that music provides a unique context for social bonding.

The findings, which were published in Scientific Reports suggest that when moving together with music, synchronous movements between individuals increase social closeness.

“There is something sublime and affectionate in moving together with people in the crowd of a concert or in a music club. Even just watching people synchronize their movements in dance or when making music together can give us a feeling of harmony and affiliation. A friend just left the following comment on the paper, ‘My best friends are those whom I met at dance parties and electronic music festivals around the globe!

The time spent together dancing and laughing creates such a strong bond and feeling of comm(unity).’ This is in line with our general conclusion: The unique context provided by music can strengthen social bonds that connect people with different backgrounds – especially if these people move together in time with the beat and enjoy the same music.”

Stupacher and colleagues were especially interested in the questions how cultural familiarity with music and personal musical taste affect social bonding when moving in synchrony or asynchrony with another person. They created an online video-paradigm, which allowed investigating these effects with participants from all over the world. In three individual experiments, they showed that the influence of movement synchrony on social bonding is less affected by what music we are familiar with but more affected by what music we enjoy.

“The current study goes to the heart of why human beings are musical creatures in the first place. It shows that the reason why music connects us is that it combines bodily synchronization with positive emotions. It indicates that if there is an evolutionary advantage of music, it is probably due to its ability to synchronize our movements, emotions and brains.”