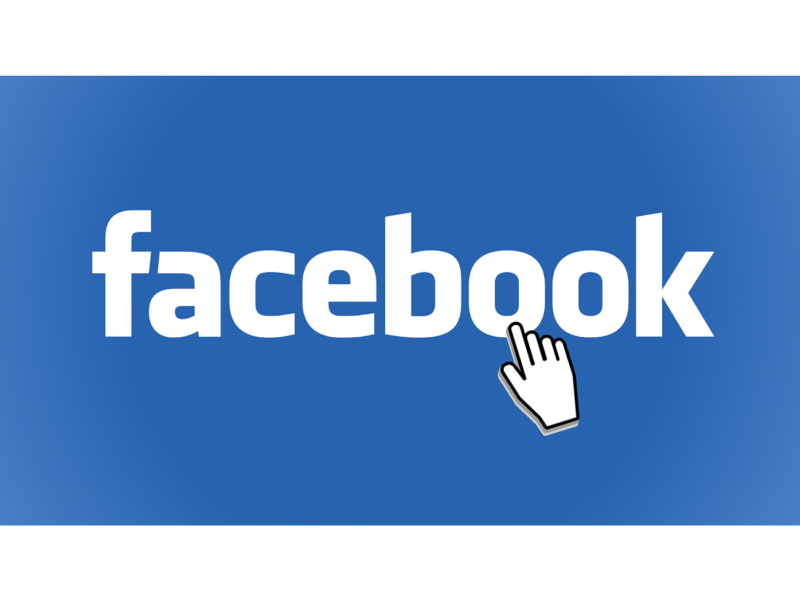 Those who lack trust in media, and one another, also share it

Facebook is a more fertile breeding ground for fake news than Twitter, and those on the far ends of the liberal-conservative spectrum are most likely to share it, according to new CU Boulder research.

The paper, in the journal Human Communication Research, also found that people who lack trust in conventional media, and in one another, post misinformation more often.

“We found that certain types of people are disproportionally responsible for sharing the false, misleading, and hyper-partisan information on social media,” said lead author Toby Hopp, an assistant professor in the Department of Advertising, Public Relations and Media Design. “If we can identify those types of users, maybe we can get a better grasp of why people do this and design interventions to stem the transfer of this harmful information.”

The paper comes at a time when, amid a global pandemic and contentious run-up to a presidential election, social media companies are grappling with how to curb so-called fake news.

In the past month, Twitter, Facebook and Google began labeling misleading, disputed or unverified posts about coronavirus, vowing to delete those that threaten public health.

Previous research has shown that older adults and those who identify as Republican are more likely to share fake news. But Hopp wanted to go beyond demographic or political labels.

“We wanted to look at more nuanced factors indicating how these people see the world around them,” Hopp said.

To do so, his team recruited 783 regular Facebook and Twitter users over the age of 18 and, with their permission, collected and analyzed all of their posts for the period between August 1, 2015, and June 6, 2017 (before, during, and after the 2016 election). Participants also took a lengthy survey to assess their ideological conservatism vs. liberalism and identify how much they trusted friends, family and community members, and mainstream media.

The researchers then looked at who shared content from 106 websites identified as fake news or “countermedia” sites by watchdog groups or legacy news organizations like NPR or U.S. News & World Report.

“Despite the fact that we tend to call it ‘fake’ news, a lot of this stuff is not completely false,” said Hopp, who prefers the term “countermedia.” “Rather, it is grossly biased, misleading and hyper-partisan, omitting important information.”

The good news: 71% of Facebook users and 95% of Twitter users shared no countermedia posts. The bad news: 1,152 pieces of fake news were shared via Facebook, with a single user responsible for 171. On Twitter, 128 pieces of countermedia were shared.

“We found that Facebook is the central conduit for the transfer of fake news,” said Hopp.

In the Facebook sample, those self-identified as extremely conservative–7 on a scale of 1 to 7–accounted for the most fake news shared, at 26%. In the Twitter sample, 32% of fake news shares came from those who scored a 7.

But those who scored a 1, identifying as extremely liberal, also shared fake news frequently, accounting for 17.5% of shares on Facebook and 16.4% on Twitter.

In all, about one-fifth of users at the far ideological extremes were responsible for sharing nearly half of the fake news on the two platforms.

“It is not just Republicans or just Democrats, but rather, people who are–left or right–more ideologically extreme,” said Hopp.

Those in the ideological middle and those with high levels of media and social trust were–generally speaking–the least likely to share fake news.

“People with high levels of social trust are more likely to compile online social networks comprised of diverse individuals, and this can hamper the spread of fake news,” said Hopp, noting that when a fellow user calls out a post as inaccurate, others may be less likely to share it. “If someone posts something that is incorrect, false or misleading, I don’t think it hurts for individual users to provide a factual rebuttal.”

The authors note that the sample is not necesarily representative of the general population of all social media users nationwide, and more research is necessary.

“We can disagree, but when we have fundamentally different views about what information is true and what is not, democracy becomes very difficult to maintain,” said Hopp.

Source: University of Colorado at Boulder