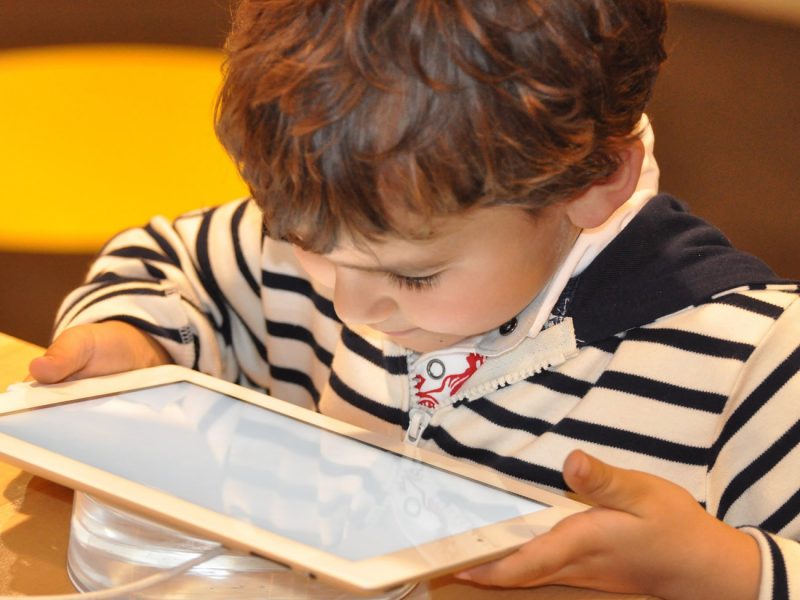 Despite the time spent with smartphones and social media, young people today are just as socially skilled as those from the previous generation, a new study suggests.

Researchers compared teacher and parent evaluations of children who started kindergarten in 1998 – six years before Facebook launched – with those who began school in 2010, when the first iPad debuted.

In other words, the kids are still all right, said Douglas Downey, lead author of the study and professor of sociology at The Ohio State University.

“In virtually every comparison we made, either social skills stayed the same or actually went up modestly for the children born later,” Downey said.

“There’s very little evidence that screen exposure was problematic for the growth of social skills.”

Downey conducted the study with Benjamin Gibbs, associate professor of sociology at Brigham Young University. The study was published online in the American Journal of Sociology.

The idea for the study came several years ago when Downey had an argument at a pizza restaurant with his son, Nick, about whether social skills had declined among the new generation of youth.

“I started explaining to him how terrible his generation was in terms of their social skills, probably because of how much time they spent looking at screens,” Downey said.

“Nick asked me how I knew that. And when I checked there really wasn’t any solid evidence.”

So Downey, with his colleague, decided to investigate. For their study, they used data from The Early Childhood Longitudinal Study, which is run by the National Center for Educational Statistics.

Downey and Gibbs focused mostly on the teacher evaluations, because they followed children all the way to fifth grade, although the results from parents were comparable.

Results showed that from the teachers’ perspective, children’s social skills did not decline between the 1998 and 2010 groups. And similar patterns persisted as the children progressed to fifth grade.

In fact, teachers’ evaluations of children’s interpersonal skills and self-control tended to be slightly higher for those in the 2010 cohort than those in the 1998 group, Downey said.

Even children within the two groups who had the heaviest exposure to screens showed similar development in social skills compared to those with little screen exposure, results showed.

There was one exception: Social skills were slightly lower for children who accessed online gaming and social networking sites many times a day.

“But even that was a pretty small effect,” Downey said.

“Overall, we found very little evidence that the time spent on screens was hurting social skills for most children.”

Downey said while he was initially surprised to see that time spent on screens didn’t affect social skills, he really shouldn’t have been.

“There is a tendency for every generation at my age to start to have concerns about the younger generation. It is an old story,” he said.

“The introduction of telephones, automobiles, radio all led to moral panic among adults of the time because the technology allowed children to enjoy more autonomy,” he said.

“Fears over screen-based technology likely represent the most recent panic in response to technological change.”

If anything, new generations are learning that having good social relationships means being able to communicate successfully both face-to-face and online, Downey said.

“You have to know how to communicate by email, on Facebook and Twitter, as well as face-to-face. We just looked at face-to-face social skills in this study, but future studies should look at digital social skills as well.”