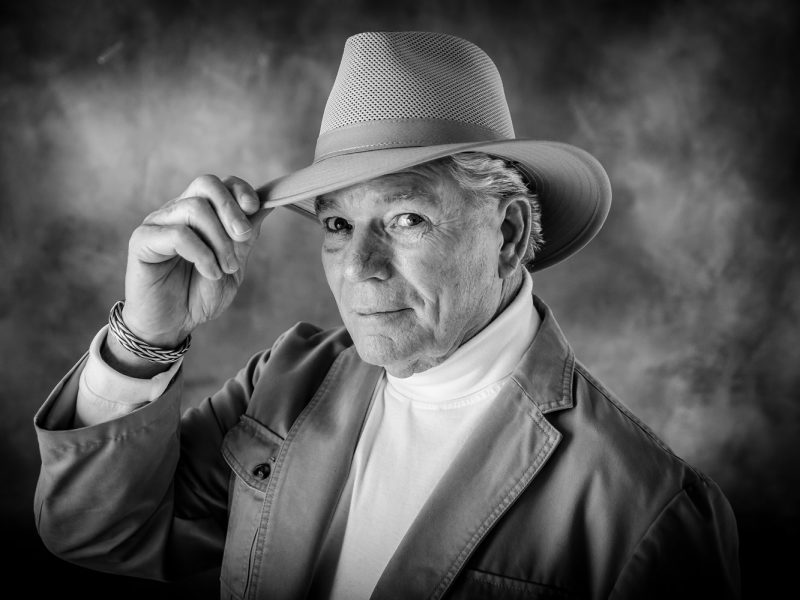 The stereotype of grumpy old people apparently doesn’t hold up under closer inspection. A new study from Duke and Vanderbilt University psychologists finds that older people are generally more emotionally stable and better able to resist temptations in their daily lives.

“There is evidence here that emotional health and regulation improve with age,” said Daisy Burr, a Duke PhD student who led the study with Gregory Samanez-Larkin, an assistant professor of psychology and neuroscience. Their work appeared in the journal Emotion.

The researchers pinged 123 study participants aged 20 to 80 on their cell phones three times a day for ten days. Participants were asked to indicate how they felt on a five-point scale for each of eight emotional states, including contentment, enthusiasm, relaxation and sluggishness. Then they were asked whether they were desiring anything right then, including food or alcohol, cigarettes, social media, shopping, talking to someone, sex, sleep or work. They could report up to three temptations at once.

Each participant had also been assessed on a standard measure of “global life satisfaction,” which determined their general well-being, regardless of the moment-to-moment moods.

What the researchers were looking for is how positive or negative feelings and the ability to resist temptations might change as people get older.

What they found is that the older people in the study were more stable and “less volatile in their emotions,” Samanez-Larkin said. And age, it turns out, is a stronger predictor of the ability to resist temptation than the emotional state.

Samenez-Larkin said a person’s goals change with age. The older person may be more oriented toward the present and “trying to maximize well-being every day. You want to feel good as much as possible.”

The researchers said their findings are a better reflection of real-world conditions because they surveyed participants in their own time and space, rather than having them respond to cues in a laboratory setting. Burr added that older people are better at regulating their emotional state when allowed to do what they want.

In the end, Burr’s analysis of the data found people experiencing more negative affect are worse at resisting desires. Younger study participants who had higher levels of life satisfaction were better able to resist desires.

But older adults were better at resisting temptation, regardless of their life satisfaction.