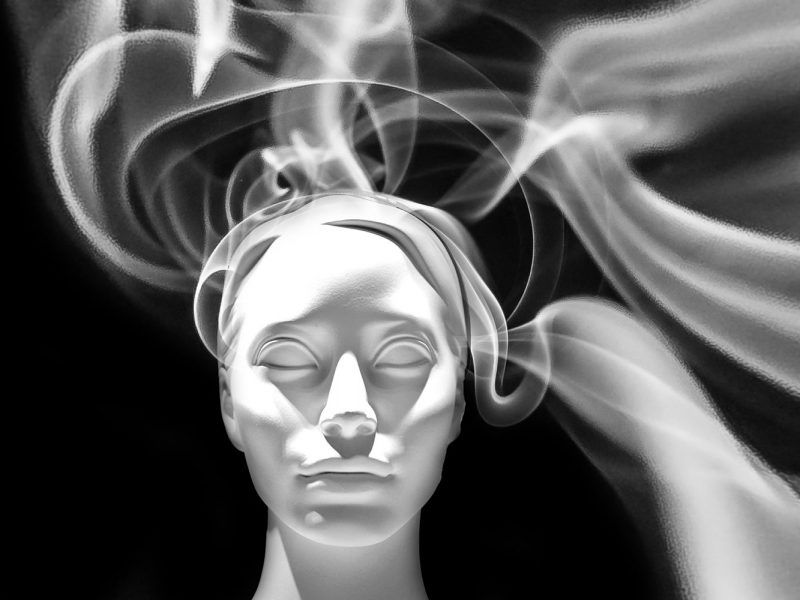 Merely a brief introduction to mindfulness helps people deal with physical pain and negative emotions, a new study by researchers at Yale, Columbia, and Dartmouth shows.

The effect of mindfulness was so pronounced, they found, that even when participants were subjected to high heat on their forearm, their brain responded as if it was experiencing normal temperature.

“It’s as if the brain was responding to warm temperature, not very high heat,” said Yale’s Hedy Kober, associate professor of psychiatry and psychology and corresponding author of the paper, which appeared in the journal Social, Cognitive, and Affective Neuroscience.

Mindfulness — the awareness and acceptance of a situation without judgment — has been shown to have benefits in treating many conditions such as anxiety and depression. But Kober and colleagues wanted to know whether people with no formal training in meditation and mindfulness might benefit from a brief 20-minute introduction into mindfulness concepts.

Participants in the study were tested in two contexts while undergoing brain imaging scans — one for assessing response to physical pain induced by applying high heat to the forearm and another for gauging their response when presented with negative images. In both contexts, researchers found significant differences in brain signaling pathways when participants were asked to employ mindfulness techniques compared to when they were asked to respond as they normally would.

Specifically, participants reported less pain and negative emotions when employing mindfulness techniques, and at the same time their brains showed significant reductions in activity associated with pain and negative emotions. These neurological changes did not occur in the prefrontal cortex, which regulates conscious or rational decision-making, and so were not the result of conscious willpower, the authors note.

“The ability to stay in the moment when experiencing pain or negative emotions suggests there may be clinical benefits to mindfulness practice in chronic conditions as well — even without long meditation practice,” Kober said.