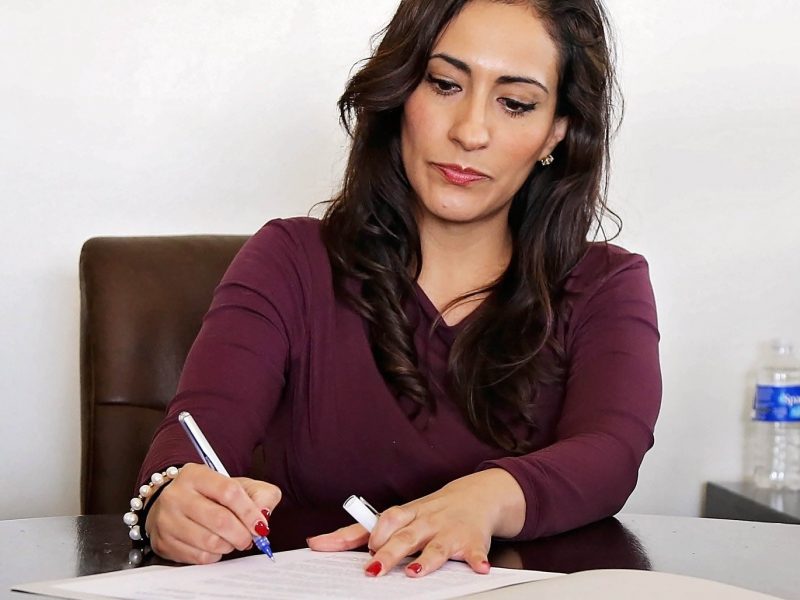 Highlighting female achievements in the workplace makes capable women significantly more likely to want to be the boss, a study shows.

Public feedback about a woman’s performance can significantly increase her willingness to lead, even in male-dominated environments, according to the research. The teams led by these women are subsequently more likely to perform well.

The research, by Dr Jingnan Chen from the University of Exeter Business School, found increasing the number of men in mixed-gender teams negatively impacts women’s willingness to lead, especially on tasks seen as stereotypically male. Publicly acknowledging women’s abilities and achievements, however, helps to alleviate this effect.

Dr Chen said: “There are so many capable women, but many do not feel encouraged in their workplace, and this leaves them feeling they shouldn’t put themselves forward for leadership positions. There is not enough attention paid to the efforts of high-achieving women, partly because they are less likely than men to self-promote their abilities, but it is very important that their work is equally recognised.

“If we have more acknowledgement of women’s achievements, so their colleagues know what they are doing well, women will be more likely to step up and utilise their leadership skills. Recognising women’s abilities should be done by pointing out their quantitative achievements – specific, objective and measurable work such as sales figures or number of projects successfully completed.

“Of course this research does not suggest anyone should downplay male achievements, but it shows companies should make a commitment to making sure female achievements are not overlooked or ignored. This is especially important in male-dominated industries.”

The research shows making people’s achievements public increases the chance that men in all-male groups will prefer to take the lead. This has the opposite effect for women in all-female groups –capable women are deterred from leading, due to women wishing to signal fairness and a sense of cooperation. In mixed gender groups, however, public feedback significantly encourages the best female performers to lead.

Academics conducted an experiment, using 248 University of Exeter students in groups of four, where they were asked to complete tasks such as answering quiz-style questions, and how likely they were to lead their group on a particular task. They were also asked if women or men would be more likely to know more about that subject area, and how likely it was that their answer was right.

Dr Chen said: “We have shown highlighting achievements is both highly beneficial and often straightforward for companies. The most capable female and male leaders emerge, and consequently the best group outcomes are obtained, when public performance feedback is given.”