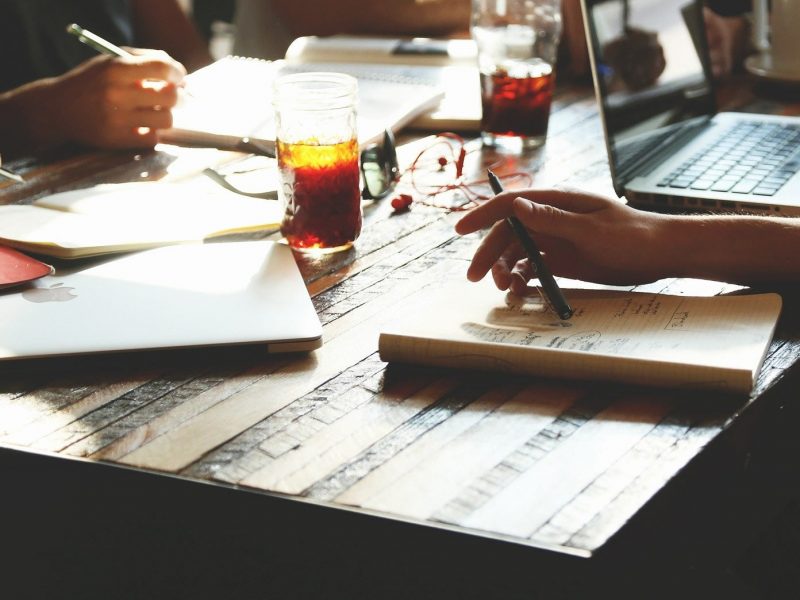 New research from Angela Duckworth of the University of Pennsylvania and colleagues finds that characteristics beyond intelligence influence long-term achievement.

It’s an understandable question, given the pioneering work Duckworth has done in the area of grit, a characteristic often described as putting passion and perseverance toward important long-term personal goals. But new research from Duckworth and colleagues at Duke University and the United States Military Academy reveals that the answer may not be so straightforward.

In a prospective, longitudinal study of more than 11,000 West Point cadets, the research team discovered that both cognitive and non-cognitive factors can predict long-term achievement, with characteristics like intelligence, grit, and physical capacity each influencing a person’s ability to succeed in different ways. The researchers published their findings in the Proceedings of the National Academy of Sciences.

Each cadet who enters West Point, after an extensive, two-year process, must complete a six-week initiation nicknamed Beast Barracks during the summer preceding classes. On average, three out of every 100 cadets drop out during this training. That they retreat so quickly after such an arduous admissions process drew Duckworth to study this group.

In 2007, she published a paper about this in the Journal of Personality and Social Psychology showing for the first time that grit was an important predictor of accomplishment. In the 12 years since, she has continued collaborating with West Point, eventually collecting data on 11,258 cadets who were part of nine separate classes that entered the military academy during a decade.

For each student, the researchers looked at grit score as measured by the 12-item Grit Scale created by Duckworth, entrance exams as delineated by either SAT or ACT scores, and results from a battery of fitness tests each West Point hopeful must take before being admitted, which includes a one-mile run, pull-ups, and sit-ups. West Point also provided data on whether cadets completed the Beast Barracks training and graduated from the academy, as well as their GPAs for academic, military, and physical performance. Duckworth and colleagues then conducted a mega-analysis incorporating all these data.

“This is a sign of where science is going, toward big samples. They offer much more precision,” says Duckworth, the Christopher H. Browne Distinguished Professor of Psychology in Penn’s School of Arts and Sciences. “We accumulated all this data in part so we could answer more definitively the question of whether grit predicted success outcomes. We now have more confidence in our original conclusions. At the same time, we wanted to explore where, perhaps, grit wasn’t the most important factor.”

During Beast Barracks, for example, grit is crucial. “The grittier you are, the less likely you are to drop out during that very discouraging time,” Duckworth explains. But during the four years of combined classroom time and physical training that follow, cognitive ability is the strongest predictor of academic grades. Finally, grit and physical ability play a greater role than cognitive ability in determining who will graduate from West Point in four years versus who might leave before then.

“This work shows us that grit is not the only determinant of success,” Duckworth says. “Yes, it’s very important, helping people stick with things when they’re hard, but it’s not the best predictor of every aspect of success.”

What are the practical implications, particularly for fields like human resources or university admissions? Employers and schools tend to emphasize cognitive abilities in their search process because objective tests like the SATs let them easily measure one candidate against another. But for noncognitive attributes, objective tests are lacking.

This line of research is the next frontier for Duckworth, who is working with Adam Grant of Penn’s Wharton School to invent new approaches to assessing grit and other noncognitive attributes. Grant and Duckworth are faculty co-directors of Wharton People Analytics, which centers around data-driven decision making.

The findings add to the canon of overall knowledge about what factors predict success. They also strengthen Duckworth’s original theories about grit and, at the same time, highlight other attributes that are key to long-term achievement. “If you want to lead a happy, healthy, helpful life,” she says, “you want to cultivate many aspects of your character, like honesty, kindness, generosity, curiosity”–and, of course, grit.