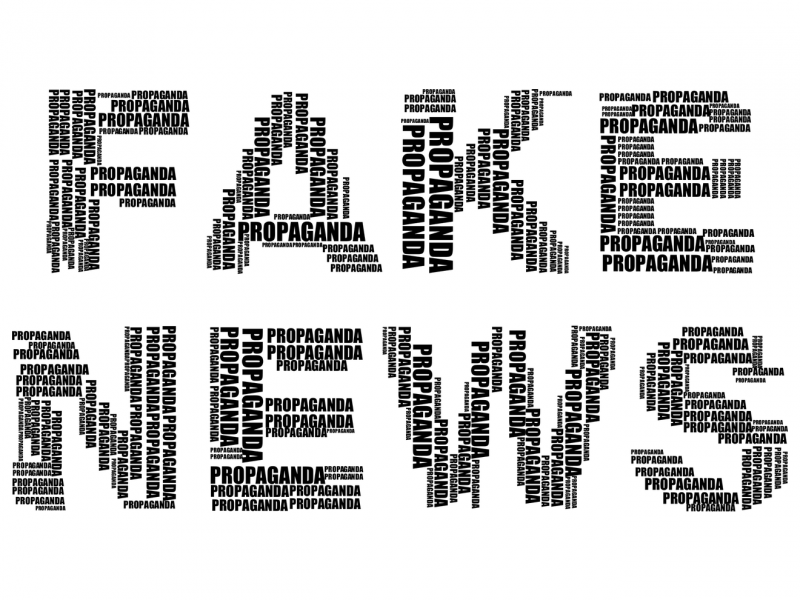 People who repeatedly encounter a fake news item may feel less and less unethical about sharing it on social media, even when they don’t believe the information, research indicates.

In a series of experiments involving more than 2,500 people, Daniel A. Effron, a London Business School associate professor of organizational behavior, and Medha Raj, a PhD student at the University of Southern California, found that seeing a fake headline just once leads individuals to temper their disapproval of the misinformation when they see it a second, third, or fourth time.

The findings, published in Psychological Science, have important implications for policymakers and social media companies trying to curb the spread of misinformation online, Effron says.

“We suggest that efforts to fight misinformation should consider how people judge the morality of spreading it, not just whether they believe it,” he says.

Across five experiments, Effron and Raj asked online survey participants to rate how unethical or acceptable they thought it would be to publish a fake headline, and how likely they would be to “like”, share, and block or unfollow the person who posted it.

As they expected, the researchers found that participants rated headlines they had seen more than once as less unethical to publish than headlines they were shown for the first time. Participants also said they were more likely to “like” and share a previously seen headline and less likely to block or unfollow the person who posted it. What’s more, they did not rate previously seen headline as significantly more accurate than new ones.

“Thus, our main results cannot be explained by a tendency to misremember false headlines as true,” the researchers write.

Effron and Raj note that efforts to curtail misinformation typically focus on helping people distinguish fact from fiction. Facebook, for example, has tried informing users when they try to share news that fact-checkers have flagged as false. But such strategies may fail if users feel more comfortable sharing misinformation they know is fake when they have seen it before.

The researchers theorize that repeating misinformation lends it a “ring of truthfulness” that can increase people’s tendency to give it a moral pass, regardless of whether they believe it. Merely imagining misinformation as if it were true can have a similar effect. Effron’s earlier research shows that people are more likely to excuse a blatant falsehood after imagining how it could have been true if the past had been different.

“The results should be of interest to citizens of contemporary democracies,” Effron adds. “Misinformation can stoke political polarization and undermine democracy, so it is important for people to understand when and why it spreads.”